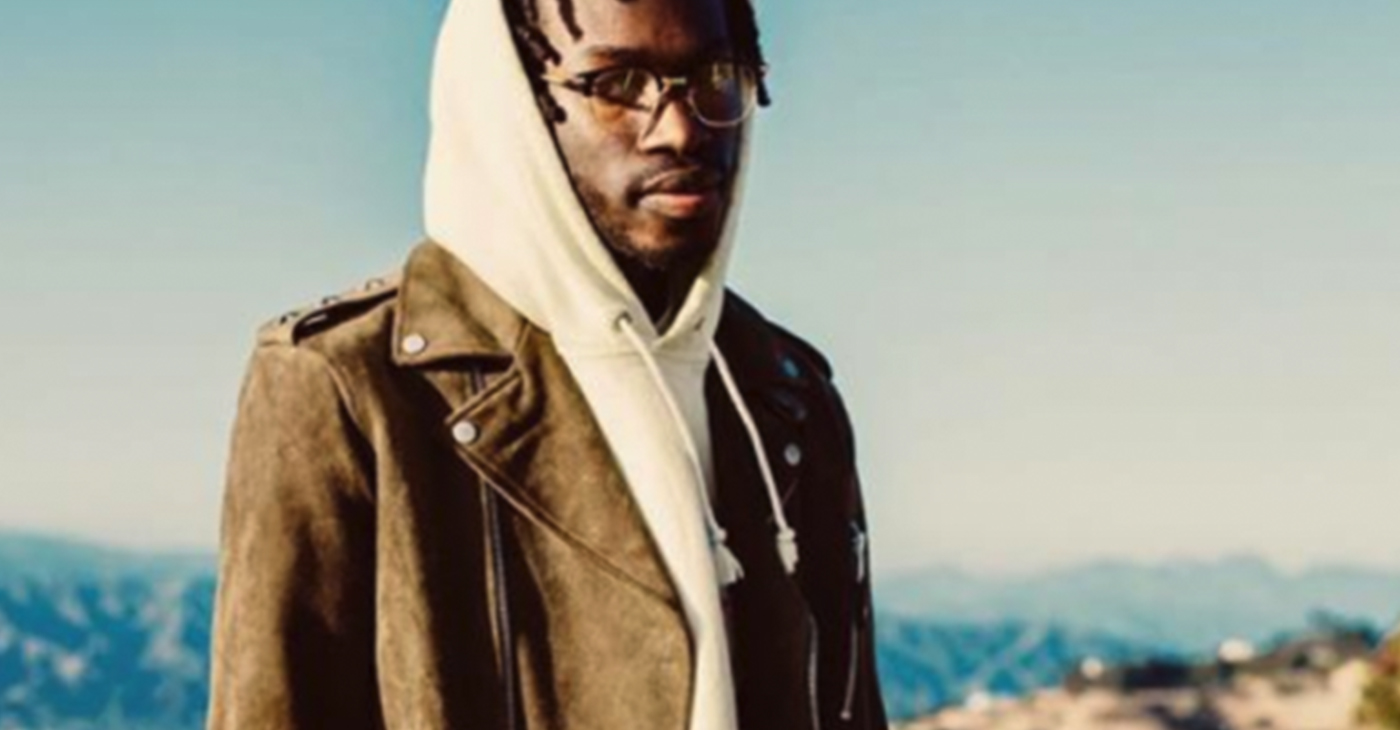 When most people think of the name Idris, they think of world famous actor Idris Elba. There’s another Idris on the block and he has been leading the tech industry since his teen years. Idris Sandu, 21, may one day be a household name with his growing roster of applications making use of his mobile software technology.

In addition to being an innovator, the Los Angeleno is an activist. He discovered his love of tech after being taken from California as a child by his father and abandoned in a small village in his father’s home country of Ghana. Sandu figured out how to get back home to the United States using the first-ever iPhone which is what motivated him to pursue a career in technology. The iPhone was the first time that users could create applications for other users.

At age 10, Sandu was discovered by a Google designer while in a public library, who promptly offered him an internship. By age 13, Sandu was programming for Google Blogger and Google Plus and the rest is history.

“He was only 16 years old. Now 21, the Los Angeles-based young man is the unconventional tech guru who has accomplished many incredible feats, including being responsible for algorithms that have made Uber, Instagram and Snapchat what they are today. The software engineer considers himself a ‘cultural architect’ and said he aims to ‘level the playing field’ between Silicon Valley and young communities of colour.”

This news brief was curated by Nsenga K. Burton, founder & editor-in-chief of The Burton Wire. Follow her on Twitter @Ntellectual or @TheBurtonWire.

From New Orleans to Paris and Back