“I Shall Wear A C.R.O.W.N.” California Seeks to Ban Hairstyle Discrimination
Advertisement 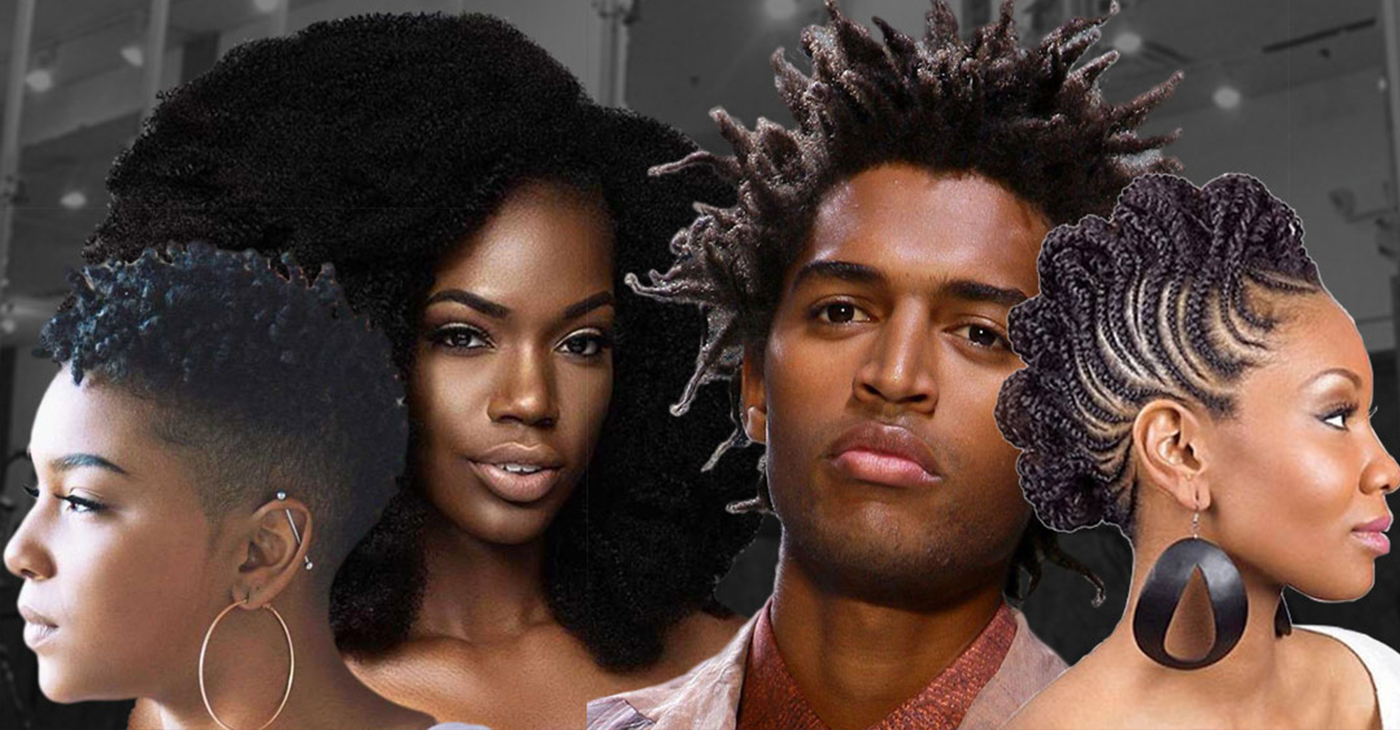 This week under the stewardship of Senator Holly J. Mitchell (D-Los Angeles), the California Senate passed Senate Bill 188 known as the Create a Respectful and Open Workplace for Natural Hair (C.R.O.W.N.) Act.

The measure, sponsored by the National Urban League, Dove, Color of Change, and the Western Center on Law & Poverty, and aimed at creating a respectful and open workplace for natural hair, passed the Senate overwhelmingly.

The Bill now moves to the State Assembly and if successful, California will join New York City as the only state and municipality to address this important issue. The City of New York passed a measure in February which protects the rights of citizens in their city to wear natural hair/hair styles related to their racial, ethnic, or cultural identities.

The subject of discrimination related to natural hair/hairstyles once again exploded in the public arena last year when, during a high school wrestling tournament, a wrestler participating in the event was forced by a referee to cut his dreadlocks in order to participate. The referee’s order was widely condemned. 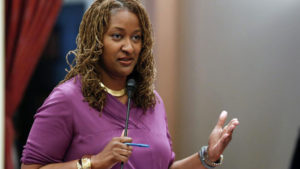 “I believe that any law policy or practice that sanctions a job description that immediately excludes me from a profession — not because of my capacity or my capabilities or my experience but because of my hairstyle choice — is long overdue for reform.”– California Senator Holly J. Mitchell

While anti-discrimination laws do protect the choice to wear an Afro, Afros represent just one way and is far from the only way natural hair is styled. The C.R.O.W.N. Act will update California’s anti-discrimination laws and Education codes to expand the definition of race to include “traits historically associated with race, including, but not limited to, hair texture and protective hairstyles.” The measure prohibits both schools and employers in the state from implementing dress codes that prohibit braids, twists, cornrows and other natural hair styles.

When Mitchell introduced the bill in the senate on Monday, she spoke about the importance of the measure serving as an impetus for schools and businesses to create dress/grooming standards conducive to inclusion and diversity.

“I believe that any law policy or practice that sanctions a job description that immediately excludes me from a profession — not because of my capacity or my capabilities or my experience but because of my hairstyle choice — is long overdue for reform,” Mitchell declared.

The C.R.O.W.N. Act addresses the paradoxical struggle lived by African Americans and so aptly described by Mitchell as the effort, “to maintain what society has deemed a—professional image—while protecting the health and integrity of their hair.”

This article originally appeared in the Black Voice News.

Rep. Elijah Cummings Releases Report on the Soaring Prices of Diabetes Drugs in his District