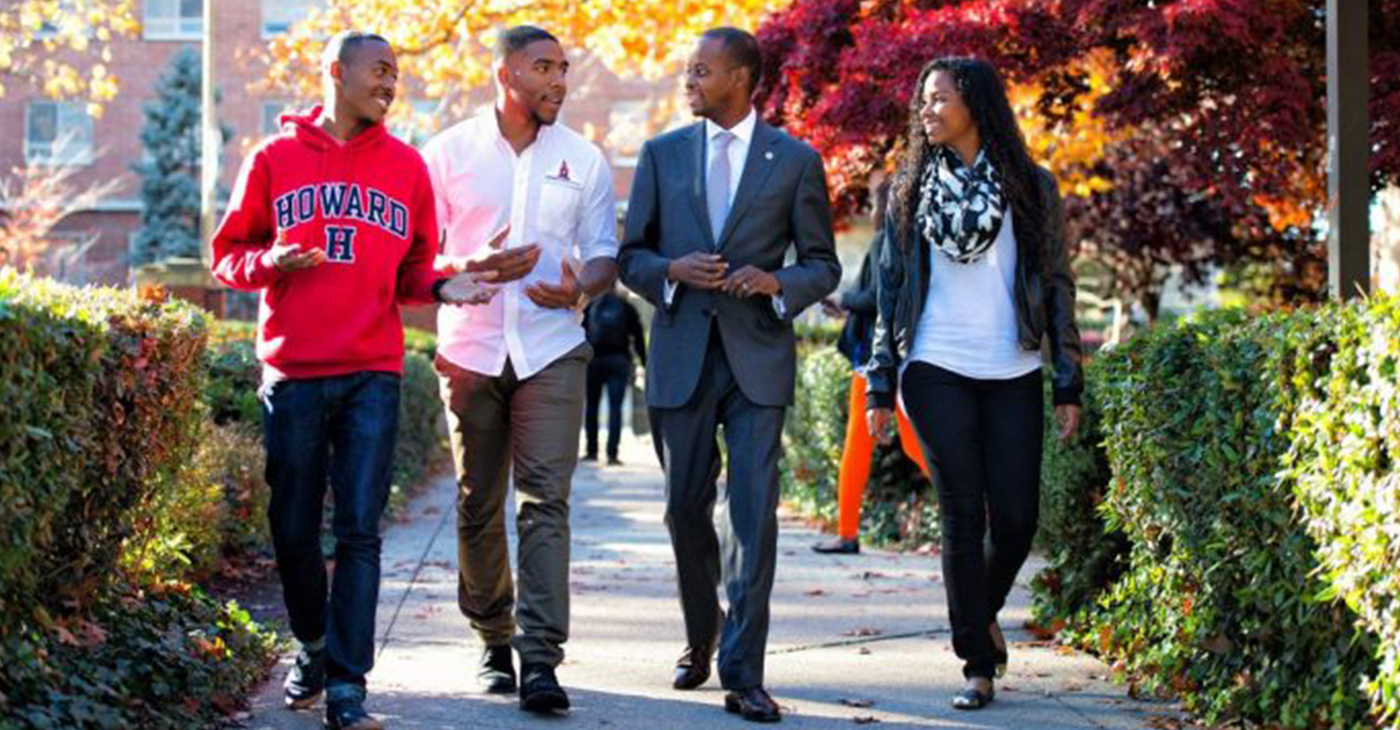 Howard University is leading with 12 finalist nominations in the 2019 HBCU Awards.  Presented by HBCU Digest, the HBCU Awards are the first and only national awards ceremony honoring individual and institutional achievements at history Black colleges and universities (HBCUs).

Known as “The Mecca,” or “Black Ivy” some of Howar’s nominations include College of the Year, Male President of the Year, Best Student Government Association (SGA) and Best Board of Trustees.

“It is fitting for Howard University to lead this year’s sterling panel of nominees,” said HBCU Digest Founding Editor Jarrett Carter according to a press release.  “They had an extraordinary academic year highlighted with several individual and collective accomplishments that represented the best of America’s flagship historically black institution, and the spirit of the HBCU mission at large. The Howard community and the District of Columbia should take great pride in HU’s work this year.”

All winners are selected by a panel of previous winners, journalists, HBCU executives, students and alumni.

President Wayne A.I. Frederick, who is nominated for Best Male President of the Year, weighed in on the accomplishments.

“It is an honor to receive 12 nominations in the 2019 HBCU Awards,” he said.  “HBCUs produce many of the best and brightest scholars and these nominations reflect the hard work of our students, faculty, staff and alumni to embody Howard University’s mission of Truth and Service.”

Female Student of the Year – Jaylin Paschal, immediate past editor of The Hilltop

Male President of the Year – Wayne A. I. Frederick, M.D., MBA

HBCU of the Year – Howard University

The actual awards ceremony will be held on Friday, August 2 at the Reginald F. Lewis Museum in downtown Baltimore.