How to Be an Anti-Racist, according to Ibram X Kendi
Advertisement 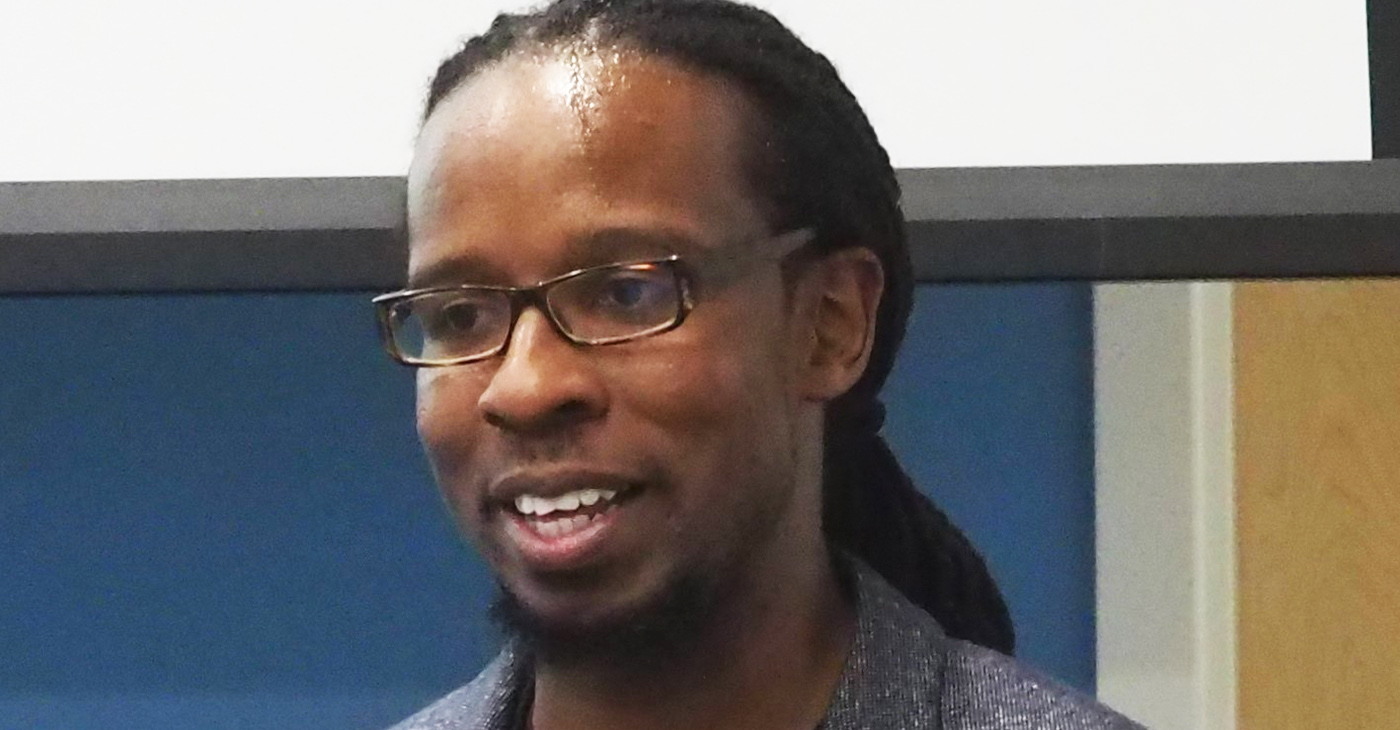 In his new book, Kendi noted that “racial inequity is a problem of bad policy, not bad people.”

The American University professor placed some of the blame for race relations in America on blacks. In a speech delivered in 2000, while he was still in high school, Kendi suggested African Americans were too busy blaming their lot in life on  racism life instead of being more proactive.

Today, the National Book Award-winning author is delivering a new take on racism in America through his latest work, “How to Be an Antiracist” (320 pages; One World Publishing).

Kendi says that many Americans are smitten with the thought that they can somehow avoid being labeled as a racist only by a passive attempt at treating others as equals.

“When a person says that they are colorblind, to me, that means they are blind to racism, and they’re blind to differences,” Kendi told NBC News.

“People who say they don’t see race is not seeing the diversity of humanity, whether that diversity is about skin color, or hair texture, or culture,” he said.

In “How to Be an Antiracist,” Kendi explains that his concept of antiracism reenergizes and reshapes the conversation about racial justice in America.

On his webpage, Kendi writes that even more fundamentally, his concept “points us toward liberating new ways of thinking about ourselves and each other.”

Instead of working with the policies and system in place, Kendi asks his readers to think about what an antiracist society might look like.

He questions how all can play an active role in building it.

Kendi weaves together a combination of ethics, history, law, and science – including the story of what he said is his awakening to antiracism.

“What do you do after you have written [Kendi’s previous book] “Stamped From the Beginning,” an award-winning history of racist ideas?… If you’re Ibram X. Kendi, you craft another stunner of a book… What emerges from these insights is the most courageous book to date on the problem of race in the Western mind, a confessional of self-examination that may, in fact, be our best chance to free ourselves from our national nightmare.”

“A boldly articulated, historically informed explanation of what exactly racist ideas and thinking are… [Kendi’s] prose is thoughtful, sincere, and polished. This powerful book will spark many conversations.”

“A combination of memoir and extension of [Kendi’s] towering Stamped from the Beginning… Never wavering… Kendi methodically examines racism through numerous lenses: power, biology, ethnicity, body, culture, and so forth… This unsparing honesty helps readers, both white and people of color, navigate this difficult intellectual territory… Essential.”

He attended Florida A&M University, where he majored in journalism and freelanced for several Florida newspapers, and later, he interned at USA Today Sports Weekly, The Mobile [Ala.] Register and the Atlanta Journal-Constitution.

In 2004, Kendi graduated from Florida A&M with a degree in African American Studies.

He became a full professor at 34 years old.

According to his biography, Kendi has been visiting professor at Brown University, a 2013 National Academy of Education/Spencer Postdoctoral Fellow, and postdoctoral fellow at the Rutgers Center for Historical Analysis.

He has also resided at The John W. Kluge Center at the Library of Congress as the American Historical Association’s 2010-2011 J. Franklin Jameson Fellow in American History.

In the summer of 2011, Kendi lived in Chicago as a short-term fellow in African American Studies through the Black Metropolis Research Consortium.

In his new book, Kenzi noted that “racial inequity is a problem of bad policy, not bad people.”

He says, “denial is the heartbeat of racism,” and “being an antiracist requires persistent self-awareness, constant self-criticism, and regular self-examination.”

The book is available here.