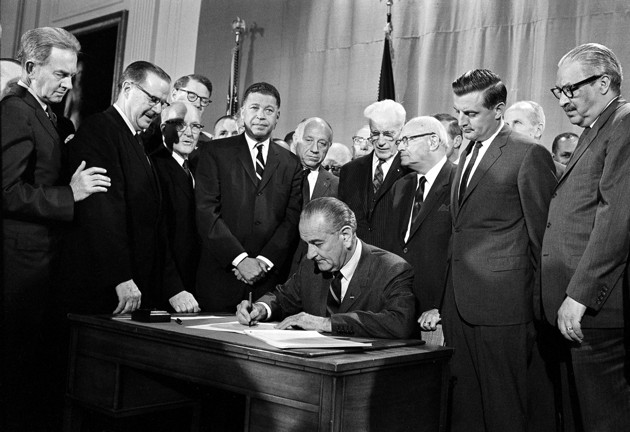 The complaint, and the investigations that led to it, shows how real estate agents promote segregation — and deny African-Americans the opportunity to buy into high-value areas that would provide better educations for children and a greater return on their investments.

Over the course of nearly a year, the alliance reports, black and white testers posing as home buyers had drastically different experiences when they contacted a real estate company near Jackson, Miss. Agents often declined to show properties to black customers who were better qualified than whites, with higher incomes, better credit scores and more savings for down payments. Meanwhile, white testers who had expressed interest in properties in the majority-black city of Jackson were steered into majority-white communities elsewhere.