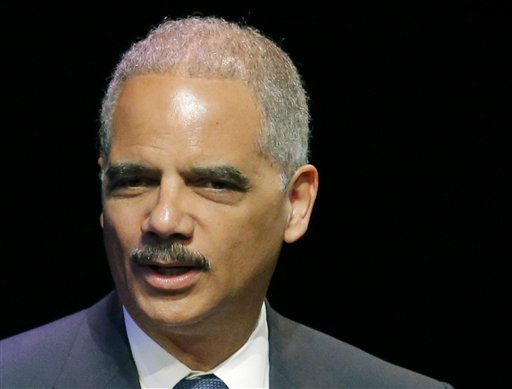 Holder spoke about the different forms of racism during a commencement address Saturday at historically black Morgan State University in Baltimore.

Holder is in the final year of his tenure as attorney general and has addressed racism more strongly of late. His comments Saturday came on the 60th anniversary of the Supreme Court decision that desegregated public schools.

Holder noted that in some schools districts, “significant divisions persist and segregation has reoccurred,” including through discipline policies that affect black males more than whites.

He says the Justice Department is working to reduce racial disparities in sentencing. And he says some states have placed new restrictions on voting that disproportionately impact African-Americans.