Heroin Users in US: 90% White, Live Outside Urban Areas
Advertisement 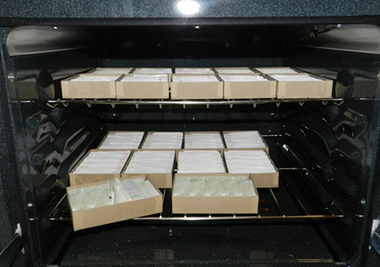 The vast majority of heroin users has made a complete shift in demographics, according to Bloomberg.

[A research] study, published in JAMA Psychiatry, tracked data from almost 2,800 heroin users and found that first-time users are now generally older than those who began taking the drug in the 1960s. About 90 percent are white, according to the study, and 75 percent now live in non-urban areas.

The research also confirmed a link between the rise of opioid abuse and the growing use of heroin that had been noted in earlier studies. Heroin use has jumped 80 percent to 669,000 users from 2007 to 2012, according to the National Survey on Drug Use and Health, after being relatively stable since 2000.