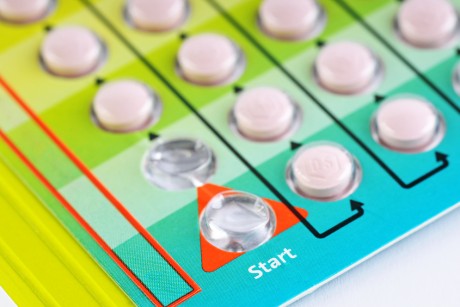 CDC: 1 in 9 Sexually-Active Women Have Used “Morning After” Pill