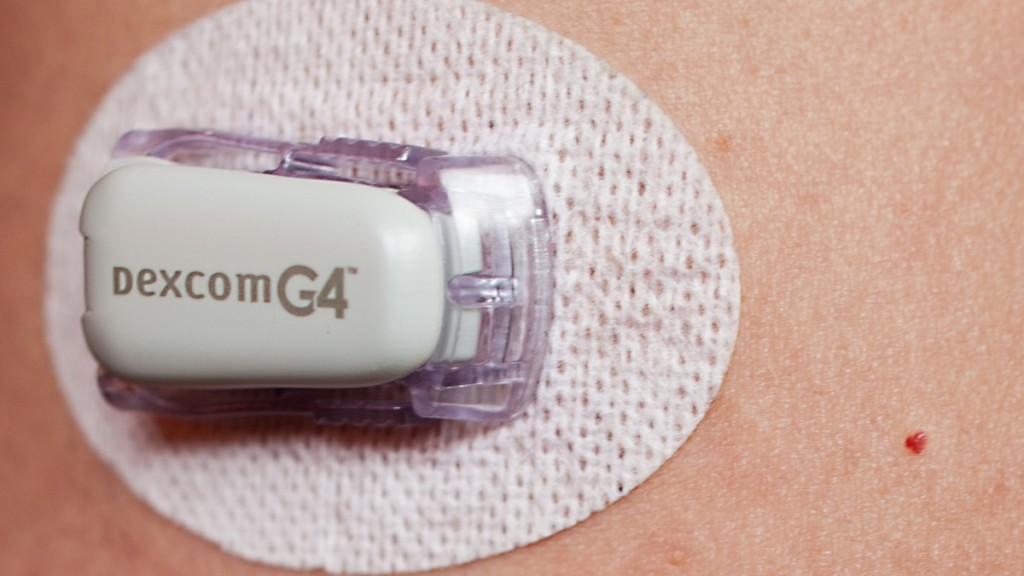 Google’s Life Sciences, the two-year-old health research group inside Google X, officially moved out of X and became its own standalone company under Alphabet. Andy Conrad, a cell biologist who has led the division since 2013, will be its chief executive. On the same day announcing the split from Google X, Life Sciences announced a new deal with DexCom, a company that builds continuous glucose monitors for diabetics.

Having the size of a bandage, the device can be connected to the cloud where the data of the monitored blood glucose level will be stored. According to the partnership deal, Dexcom will provide the sensor technology whereas the Life Sciences team of Google will work on the electronics platform and miniaturising the tech. The company strongly believes that this low-cost glucose monitoring device can replace the regular finger stick device which is commonly used.