COMMENTARY: Young voters are going to be key to winning 2020
Advertisement 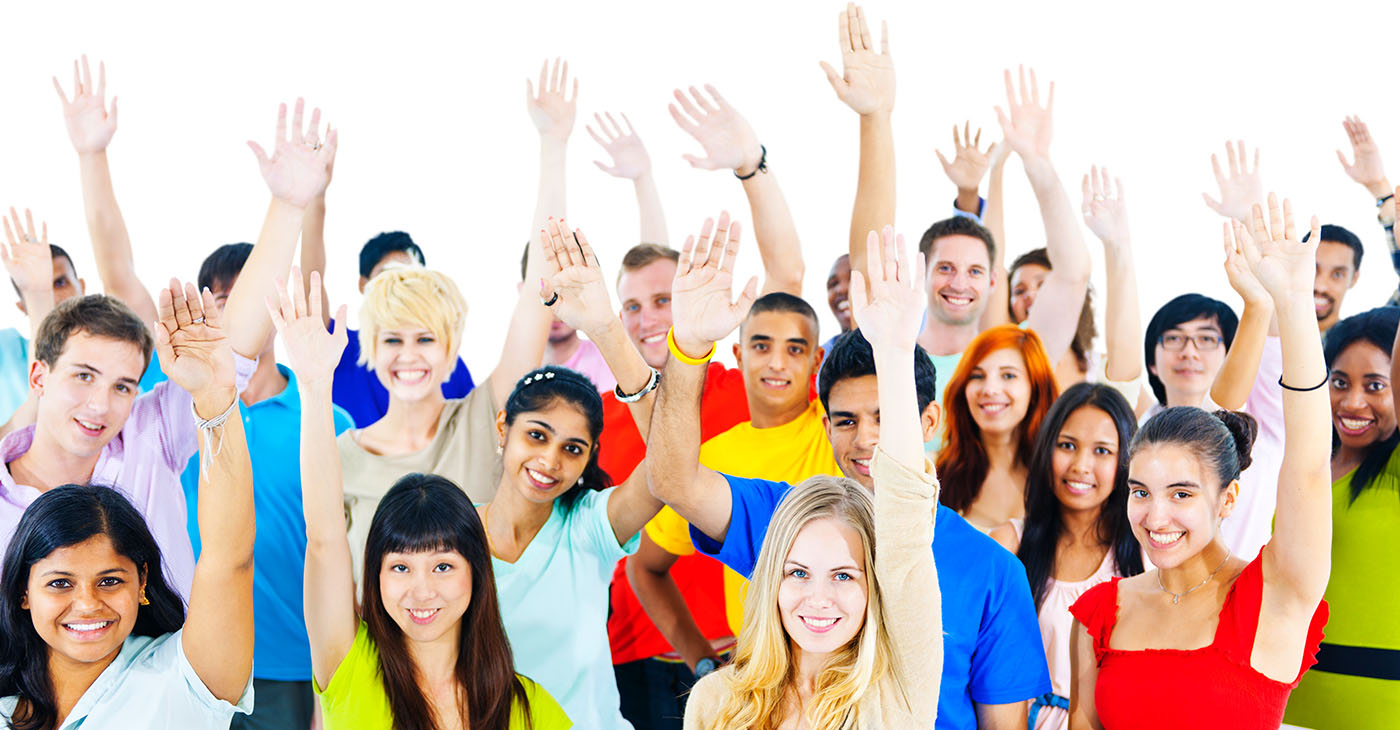 Campaigns go where the votes are, and it’s still true that older voters are more reliable voters, especially in midterm and off-year elections. But increasing youth participation can have a tremendous impact on elections at all levels. And research tells us that voting is habit-forming. Those who begin to vote early are more likely to vote often and throughout their lives. (Photo: iStockphoto / NNPA)

By Dan Glickman and Alan Solomont

Politics is in realignment. And perhaps the most underappreciated change is this: Based on recent research at Tufts University’s Tisch College of Civic Life, young voters, ages 18-29, played a significant role in the 2018 midterms and are poised to shape elections in 2020 and beyond.

For decades, this age bracket has turned out at lower rates than older voters, particularly in midterm elections. While experts have often attributed this to apathy, a complicated set of reasons may explain low turnout, including barriers to access, suppression, waning civic education and historic disadvantages. Despite these headwinds, 2018 marked a turning point.

In 2018, the youth vote increased in all 42 states for which youth voting data is available, according to the analysis by researchers at Tufts’ Center for Information & Research on Civic Learning and Engagement (CIRCLE). Based on this available data, which represents 94% of the American youth population, Tisch College researchers estimate 28.2% of young people nationwide voted in 2018 — more than double the national youth turnout in 2014.

Turnout among college students — an important subset of the youth vote — was even more impressive in 2018, at 40.3%. Research also showed that young voters preferred Democrat House candidates by 35 points, a massive margin that helped Democrats win back the House and far exceeded the highest gap of 27 points from 2008.

National statistics set the scene, but the stories on the ground are even more compelling.

Both parties have long tried to activate young voters, but with limited success. In 2018, however, Katie Porter, a law professor at the University of California, Irvine who won California’s 45th congressional district, hired an organizer specifically for campus outreach and campaigned on college campuses in the area.

In April 2018, Porter’s campaign had been listed in the Youth Electoral Significance Index, produced by Tisch College’s CIRCLE, as one of the top congressional races where young people could make the biggest impact, because of its youth population, prevalence of colleges, voter registration rates, historic turnout rates and turnout patterns where young people historically vote differently than older voters. Indeed, turnout in precincts on or near the UC Irvine campus surged in 2018, and outreach among young people has been credited as one reason for her victory.

Sen. Jon Tester’s win in Montana and Rep. Ayanna Pressley’s primary victory in the Massachusetts 7th District were also powered by youth turnout, according to research from CIRCLE.

Campaigns go where the votes are, and it’s still true that older voters are more reliable voters, especially in midterm and off-year elections. But increasing youth participation can have a tremendous impact on elections at all levels. And research tells us that voting is habit-forming. Those who begin to vote early are more likely to vote often and throughout their lives.

One election cycle isn’t a trend, but youth activists are certainly trendsetters when it comes to driving national conversations around public policy. On issues ranging from climate change to gun violence to voter suppression, young people are speaking up and encouraging their peers to register and vote, as we saw most recently during the climate strikes.

There is also increasing evidence that colleges and universities are getting involved. A recent report by Tisch College’s Institute for Democracy & Higher Education found that half of colleges that responded are using their college-voting data to guide campus conversations about engagement, and nearly 60% are using that data to mobilize voters.

College campuses have always been hotbeds of student political activism, but the rate of engagement from these voters in 2018 is historically large. This can be attributed, at least in part, to colleges and universities investing in the civic development of their students by embedding political and policy discussions in classroom learning, encouraging non-partisan voter registration and helping students confront consistent barriers to electoral participation (such as providing information about where and when to vote).

This is happening, for example, at James Madison University in Virginia; De Anza College, a community college in Cupertino, California; and the University of Texas at Austin.

As we head into 2020, both parties should focus more of their efforts on young voters. Their importance is often overlooked and dismissed by party leaders who assume their votes are “in the bag” for Democrats, or “gone forever” for Republicans.

Young people, who are less likely to respond to surveys, may be underrepresented in polls leading up to the election, especially if turnout remains high. Campaigns that base their outreach on these polls are taking a big risk if they ignore the importance of engaging with young people.

Both parties should get serious about courting this emerging part of the electorate, and that means seeking and valuing their input more and involving them in campaigns, or even encouraging them to run campaigns of their own.

Democrats shouldn’t take the current preference among young voters for granted. Young voters are suspicious of political parties, and their loyalty to either party is not particularly set. At least, not yet.

Republicans have a steep hill to climb when it comes to capturing more of the youth vote, but it is worth the effort. Donald Trump’s Republican Party has a strategy aimed at turning out a higher percentage of older voters, who tend to vote conservative. But there will be a Republican Party long after President Trump, and if that party hopes to compete, it will need to persuade younger voters to support its candidates.

Republicans may do particularly well if they focus on younger voters with libertarian tendencies. One possible reason, according to CIRCLE, is that young people are dissatisfied with the high amount of political polarization the United States has seen since the 2016 election.

If the GOP is committed to reaching new voters and trains its eye on this widely distributed and growing demographic, it may be forced to moderate its agenda and move more toward the middle of the political spectrum. Young voters in general hold more liberal views on nearly every issue than the current Trump-led Republican party ideology.

But as previously noted, young people are also not keen to identify with the Democratic party in particular. If they break from party dogma and adopt more moderate positions on issues such as climate change, the GOP might be surprised at the willingness of young voters to listen to their pitch for support. This may also put pressure on Democrats to take young people even more seriously and better respond to their demands for action on climate change and other issues.

However the data is interpreted by either party, the mere fact that this many young voters are engaging in the democratic process is a sign of future strength compared with the current national political frailty. With the passage of time, young Americans will inherit this country and its experiment in self-governance. To see them making their voices heard now gives us both hope.

Tamra Simmons discusses producing ‘Surviving R. Kelly’ and what’s next for her