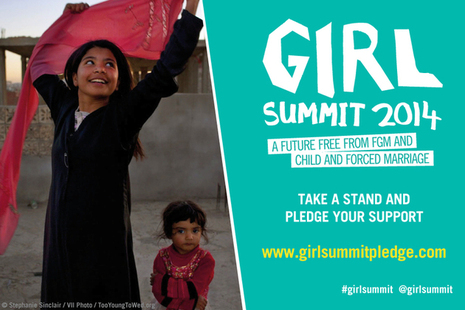 LONDON, July 22 – Britain and the UN’s children’s agency on Tuesday hosted the first ever “Girl Summit” to mobilize international efforts to end female genital mutilation and child marriage, practices that affect millions of girls around the world.

Prime Minister David Cameron was set to announce that parents in Britain will face prosecution for failing to prevent their daughters being subjected to FGM, along with a prevention program.

“All girls have the right to live free from violence and coercion, without being forced into marriage or the lifelong physical and psychological effects of female genital mutilation,” Cameron said in a statement.

Unfair Distribution of Resources Fueled Abduction of Girls in Nigeria