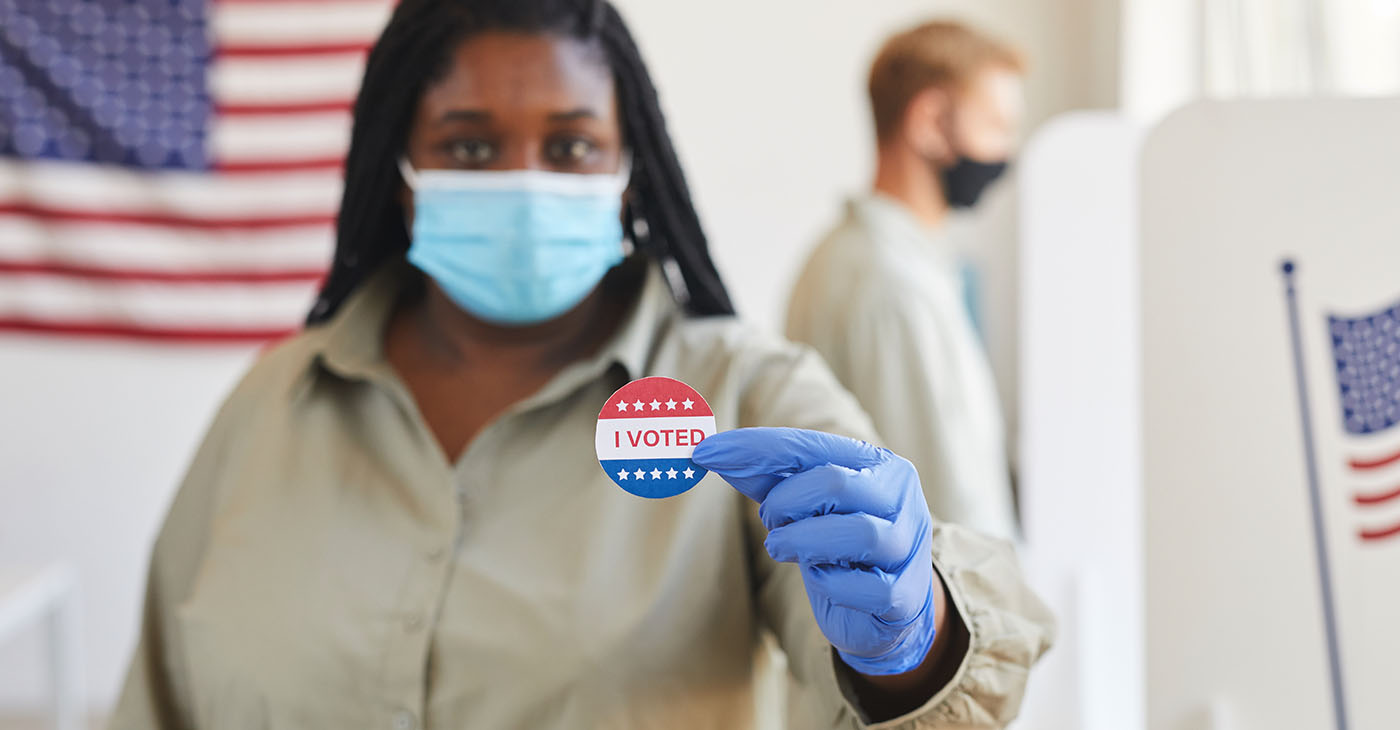 Over 281,000 voters under 30 have cast ballots in the runoffs during early voting. The number rivals turnout of young voters in the 2020 November elections. Enthusiasm for that age group is historically rare. (Photo: iStockphoto / NNPA)

The early voting period in Georgia ended on December 31. A record 3 million Georgia voters cast their ballots in the runoff elections. Several get-out-the-vote groups traveled to Georgia to participate in GOTV efforts.

The 3 million votes cast have broken the previous record for turnout in a Georgia runoff.  In 2008, 2.1 million people voted in a U.S. Senate runoff between Sen. Saxby Chambliss (R) and Jim Martin (D).

Voter turnout is reportedly lagging in the more rural and conservative areas of Georgia and is higher in more traditionally Democratic areas of the state. Spending on both sides has been high with both Warnock and Ossoff raising over $100 million each for the runoff race which ends on January 5.

Controversy over Republican U.S. Senate Majority Leader Mitch McConnell blocking $2,000 checks for Americans seven separate times on the Senate floor has become an issue in the races in Georgia.  The stimulus relief checks are supported by President Trump and Speaker of the House Nancy Pelosi (D-MD).

Over 281,000 voters under 30 have cast ballots in the runoffs during early voting. The number rivals turnout of young voters in the 2020 November elections. Enthusiasm for that age group is historically rare.

President Donald Trump plans to visit Georgia on January 4 to rally voters with 16 days left in his presidency.  It’s unclear whether or not Sen. Perdue will be able to rally with the president. On December 31 it was learned that Perdue and his wife had to be in quarantine after he came in contact with someone who was positive for COVID-19.

The coronavirus pandemic is expected to get worse during the month of January. With no national plan for the vaccine rollout, the process has been slow.

My inside-out look at a vaccine trial