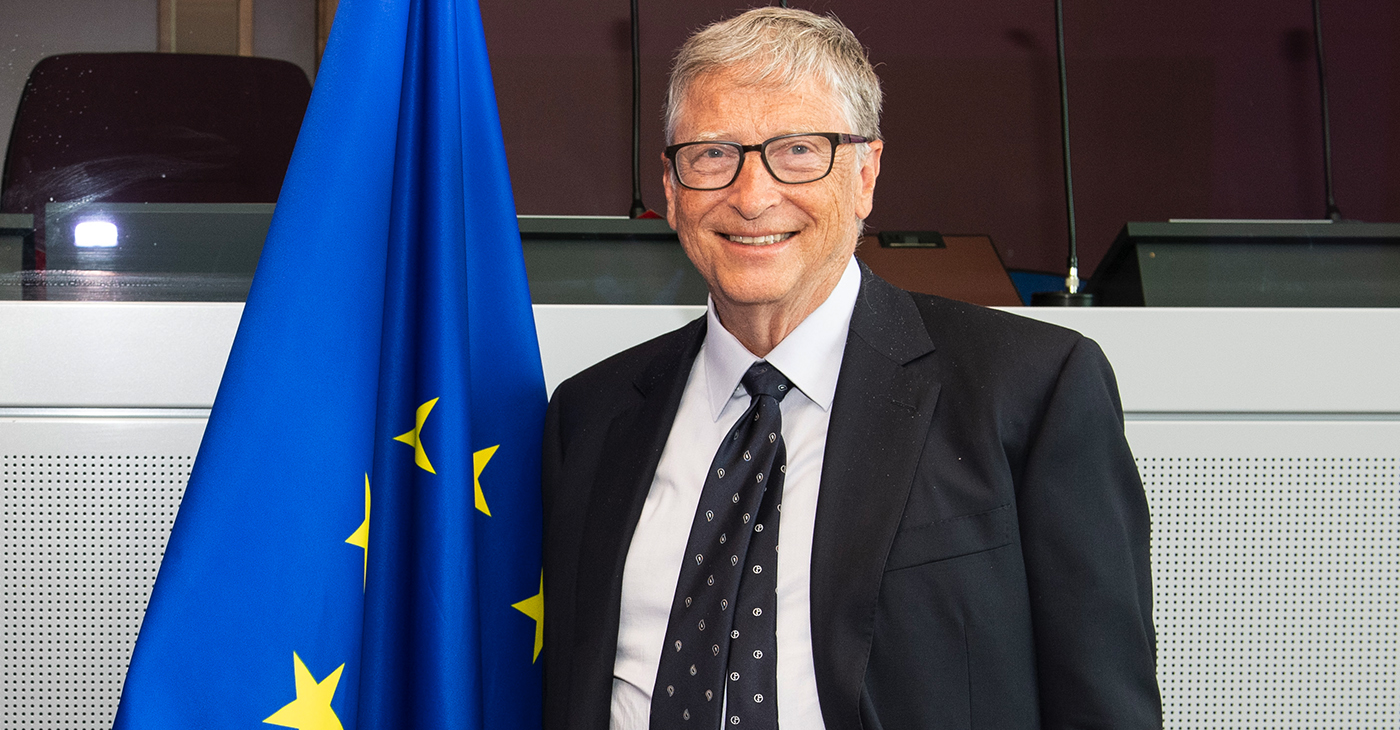 “My giving this money is not a sacrifice at all,” said Gates. “I feel privileged to be involved in tackling these great challenges.” (Photo: Lukasz Kobus/European Commission / Wikimedia Commons)

One of the wealthiest men in the world said he sees incredible heroism and sacrifice all over the globe, especially as the Covid-19 pandemic continues.

“Medical workers put in unbelievable hours at great risk to themselves to help people infected with COVID. Incredible efforts are taking place to help refugees from the Ukrainian war and to help those caught in battle zones,” Gates wrote on his personal blog.

“Activists are courageously protesting and often risking their lives to protect people’s rights. People on the front lines inspire me to do whatever I can. Although each of us can only do so much, when lots of people join in, we will resume progress.”

The world’s largest charitable foundation will increase the rate of its grant-making from nearly $6 billion to $9 billion each year by 2026.

Among its many efforts, the foundation sponsors the National Newspaper Publishers Association (NNPA) education program.

“We need all sectors of society – government, the private sector, and the non-profit sector, including philanthropy – to engage on these issues,” Gates insisted. “Philanthropy is the smallest of these sectors, but it is unique in its ability to try risky ideas that can have a large impact if they succeed and are scaled up.”

Despite the 2021 announcement that Gates and his wife, Melinda French Gates, were divorcing, the couple has continued to make the foundation and charitable giving a primary focus.

“I am putting a lot of my energy and resources into innovators working on pandemic prevention, global health, climate mitigation (including getting rid of dependence on hydrocarbons) and adaption, education, improvement (including remediation), and food costs.

“When I say ‘innovation,’ I’m referring to new products and services as well as new ways of delivering them to those in need – including by strengthening local leaders and institutions,” Gates continued.

“These innovations will not come in time to avoid the problems altogether, but the faster we move, the less people will suffer. For many people, including myself, this is the most concrete way of contributing, even when it seems modest compared to the scale of the problems. Focusing on being part of the solution is better than giving up in despair.”

According to the New York Times, Gates and French Gates promised to inject an additional $15 billion in funds into the foundation a year ago. Gates said that as part of that commitment, he planned to give $20 billion to the foundation this month.

“As I look to the future, my plan is to give all my wealth to the foundation other than what I spend on myself and my family,” Gates wrote this week.

“I will move down and eventually off of the list of the world’s richest people,” added Mr. Gates, who, along with French Gates, has already given $39 billion to the foundation since 1994.

“My giving this money is not a sacrifice at all I feel privileged to be involved in tackling these great challenges,” Gates insisted.