Gaps in Earnings Stand Out in Release of College Data
Advertisement 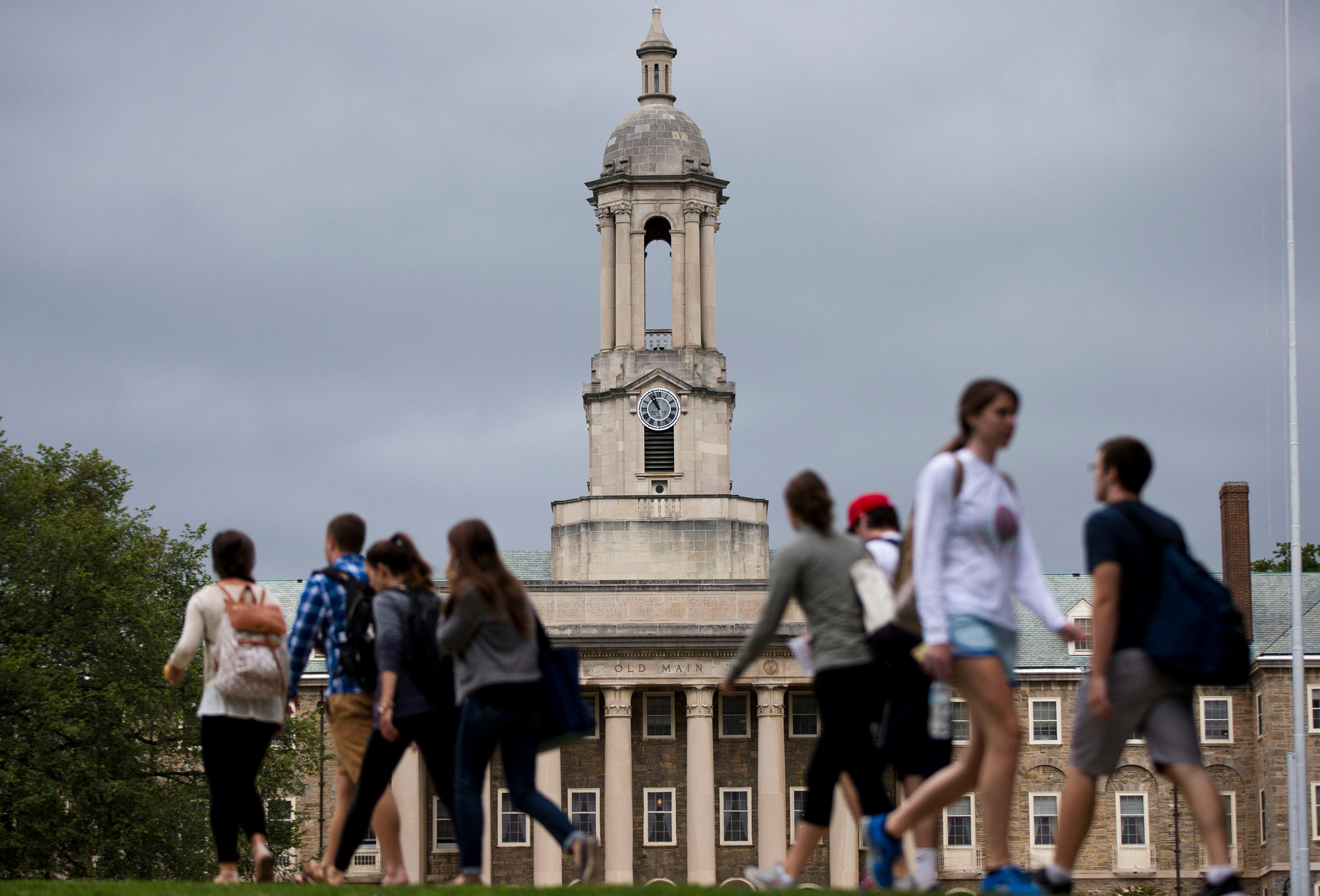 There is a gender gap in earnings for the alumni at every top university, although the size of the difference varies greatly. (Matt Rourke/AP Photo)

(New York Times) – Colleges give prospective students very little information about how much money they can expect to earn in the job market. In part that’s because colleges may not want people to know, and in part it’s because such information is difficult and expensive to gather. Colleges are good at tracking down rich alumni to hit up for donations, but people who make little or no money are harder and less lucrative to find.

On Saturday, the federal government solved that problem by releasing a huge new set of data in a website called College Scorecard, detailing the earnings of people who attended nearly every college and university in America. Although it abandoned efforts to rate the quality of colleges, the federal government matched data from the federal student financial aid system to federal tax returns. The Department of Education was thus able to calculate how much money people who enrolled in individual colleges in 2001 and 2002 were earning 10 years later.

On the surface, the trends aren’t surprising — students who enroll in wealthy, elite colleges earn more than those who do not. But the deeper that you delve into the data, the more clear it becomes how perilous the higher education market can be for students making expensive, important choices that don’t always pay off.