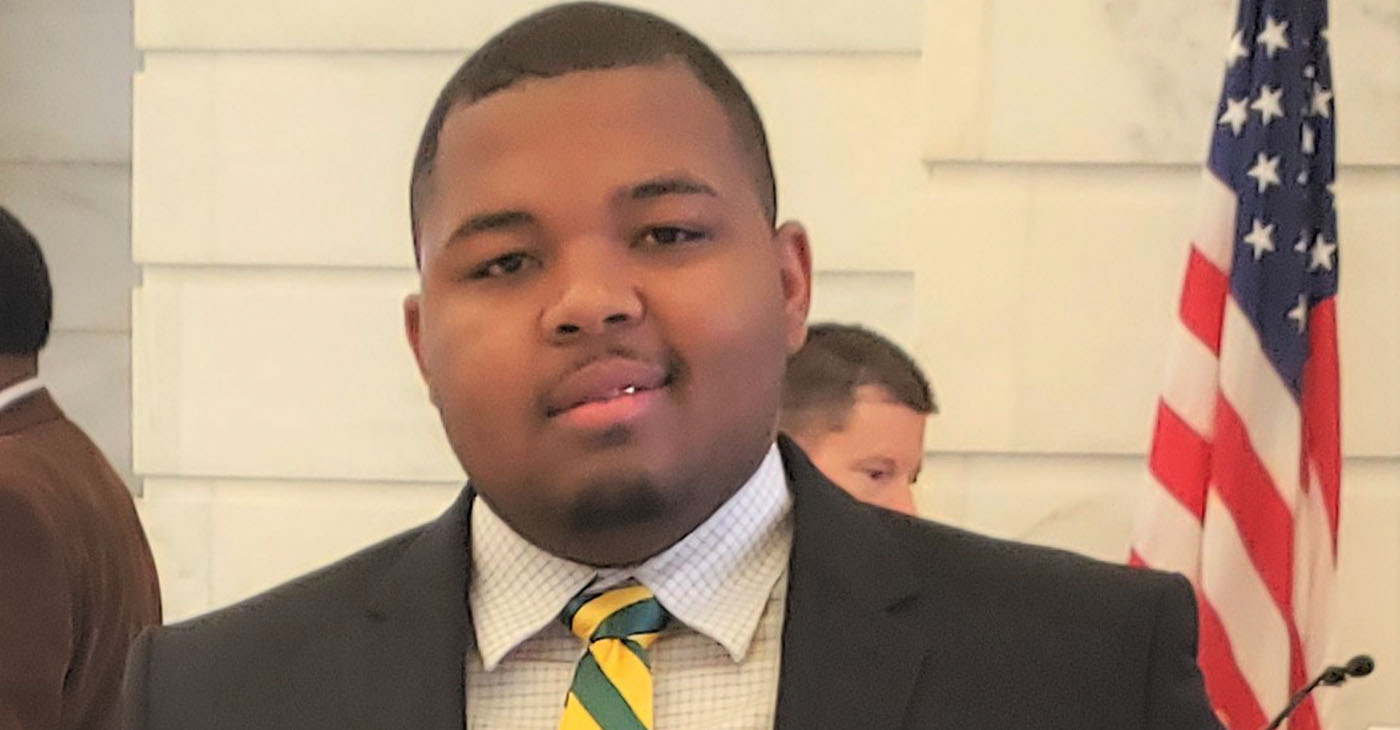 Clydric Gales will be studying in South Africa – Cape Town at C.I.E.E. Global Institute, and he needs sponsors. PayPal-Gales.clydric@philander.edu or CASH app. $ClydricG to sponsor. 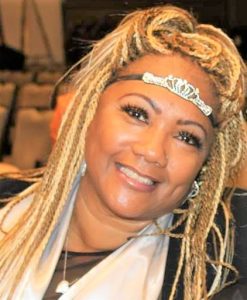 On From Marva with LoveI interviewed a young man, Clydric Gales, from Louisiana. Clydric was raised by his father and maternal grandmother. His mother went to prison when he was four years old, and he was not allowed to visit her. His father was the very opposite. He was hard working and a deacon at his church. Neither of his parents completed high school, but always had dreams and aspirations for Clydric completing college and becoming successful. He graduated high school in May 2011. This journey for Clydric is not over. Clydric shared more of his story.

MS: Why at 14 or 15 years old did you feel like it was up to you to provide a better life for you and your family?

GS: As a kid there was always food on the table. I wanted what the other kids had. I was a well-mannered, nice kid at home, and had to be the complete opposite in the streets. So, I began to involve myself in a lot of criminal activity and going down the wrong path headed for destruction.

MS: When you graduated you had a plan. What was your plan?

CG: I was accepted into Grambling State University ready to start in January 2012. My grandmother died unexpectedly in October 10, 2011. This was very devastating, and I had no idea how I was going to take care of myself. I went to the army in 2012 and trained at Fort Jackson in South Carolina. At the end of basic training, I decided that this isn’t what I wanted to do with my life and was discharged in May 2012. I began that August of 2012 at Grambling State University, but I was forced to drop out in 2014 due to lack of money. I was right back in the streets forced to do whatever necessary to survive.  I was arrested in 2015. Luckily, I was given a break and a second chance at life with only one month in jail and a year of probation.

Clydric got back on track after moving to Dallas. He read “Revolution Suicide” by Huey P. Newton. This was his motivation to start an organization The Black Power Association, and he gave back to his community. Clydric now attends Philander Smith College in Little Rock, Arkansas and he is a senior with a 3.0 GPA striving for excellence.

Clydric will be studying in South Africa – Cape Town at C.I.E.E. Global Institute, and he needs sponsors.  PayPal-Gales.clydric@philander.edu or CASH app. $ClydricG to sponsor.

Tune in to From Marva with Love. BlogTalkRadio.com Fridays 11am.-1pm. On next week’s show my guest will be, Tre Bradley Owner/Founder of WE Health Global and Author of ‘The F.A.C.T.S. of Love.