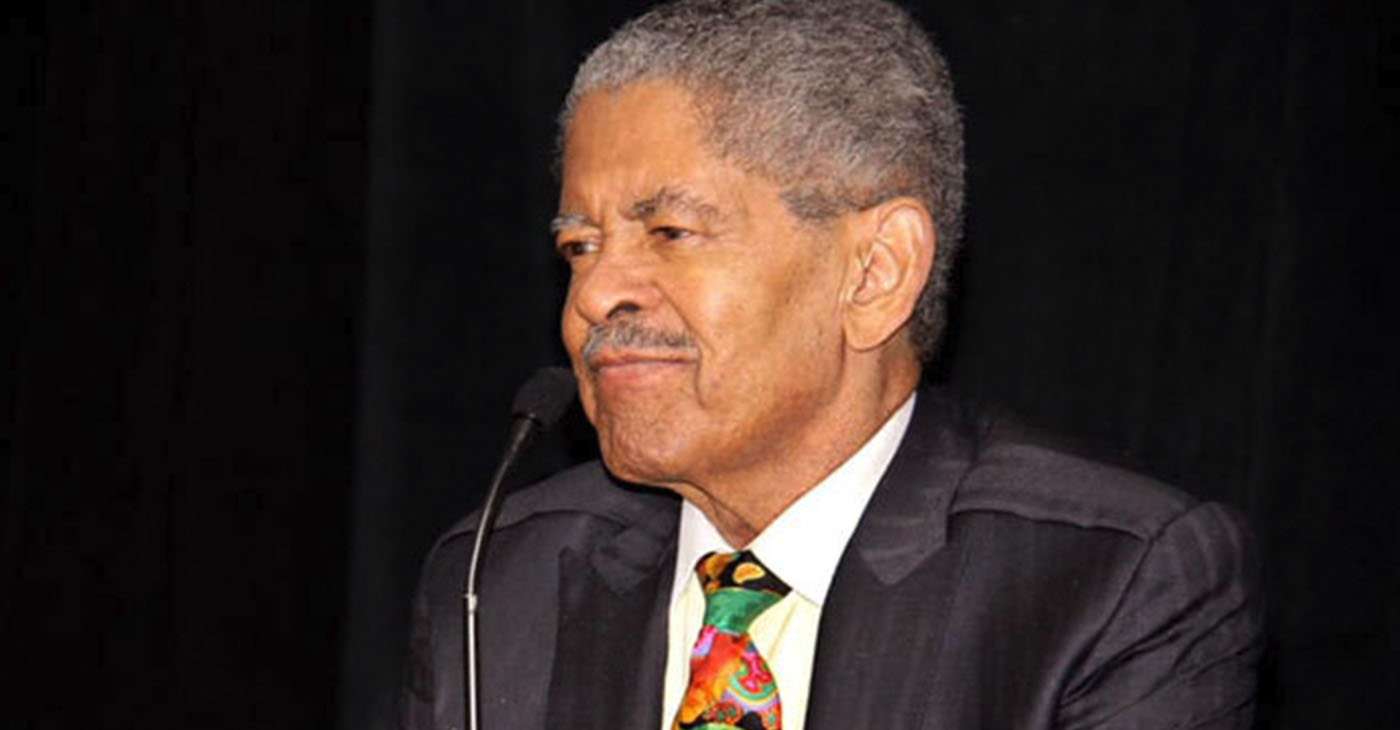 LOS ANGELES (AP) — Frederick K.C. Price, the televangelist who built his Los Angeles ministry into one of the nation’s first Black megachurches, has died. He was 89.

Price died Friday, according to a statement his family posted on the Crenshaw Christian Center’s Facebook page. His daughter said in an earlier post that her father had been hospitalized due to complications from COVID-19.

Price founded the church in 1973 with about 300 members, according to the church’s website. He expanded his reach, first through radio broadcasts, then televised services, and grew the ministry to over 28,000 members.

The services were famously held at the FaithDome, a 10,000-seat sanctuary housed in a large geodesic dome built on the former campus of Pepperdine University. The sprawling property also includes schools, a ministry training program and a prison ministry.

Price is survived by his wife, Betty, and their four children.

PRESS ROOM: BHERC Call for Entries for the 28th Annual “Sistas Are Doin’ it for Themselves” Short Film Fest