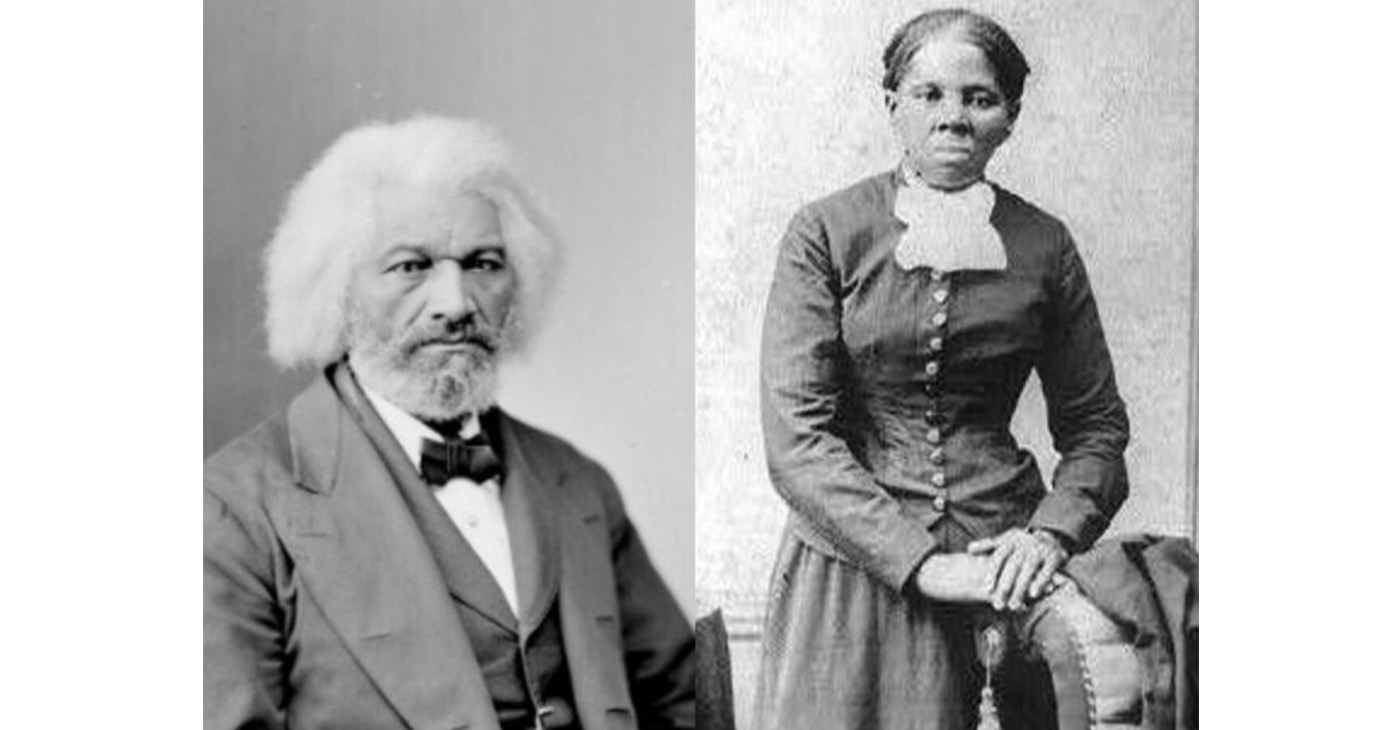 Some of the most nationally recognized Marylanders happen to be Black, were slaves and made a huge impact on American history; yet they’re just now getting statues in the Maryland State House.  Abolitionists Frederick Douglass and Harriet Tubman, who famously helped over 300 slaves escape the South into freedom, will be memorialized in the Old House of Delegates Chamber, and while people are pleased about the decision, some lawmakers are critical of how the statues are coming to be.

Maryland House of Delegates speaker Michael Busch (D- District 30A, Anne Arundel County) remarked on the importance of including Douglass and Tubman in the State House.

“The Maryland State House tells the story of our state and our country,” Busch said in a statement according to The Baltimore Sun. “But there has been a critical component missing inside the walls of the State House: the important contributions of African-Americans to that story. These statues will fill that missing gap and I’m pleased to see this project moving forward,” said Busch, who has been advocating for the statues since 2016.

The Department of General Services recommended that $575,000 be awarded to The Christman Co. of Sterling, Va., which would be contractually responsible for completing the statues in 390 days.  A sculptor from StudioEIS, a firm from Brooklyn, NY will be tasked with the creation of the statues.

Despite the excitement surrounding the decision to erect the bronze memorials, certain lawmakers were concerned with the businesses the state is choosing for the project as well as the time the pieces will take to construct.

Del. R. Julian Ivey (D- 47A, Prince George’s County) raised concerns about not using a minority business when considering who to collaborate with for statue construction.

“If the state of Maryland is going to honor Ms. Tubman and Mr. Douglass, we need to do it the right way,” Ivey wrote in a letter to the board according to a Baltimore Sun report.

Board member Franchot agreed with Ivey and felt that a Maryland artist would have been a stronger option as well.

Maryland Senate President Thomas V. Mike Miller (D-27, Calvert County) expressed his concern in the length of time it will take the company to construct the statue.

“I’ve been asking for them for two years,” Miller said, who had been advocating for the statues with Busch. “They were supposed to be ready and installed in March. They tell me it’s going to be another year. What kind of nonsense is that?”

Ivan Schwartz, director and founder of StudioEIS, who plans to present designs of the statue next month when he meets with General Services Department and the Maryland State Archives, said the work takes time and precision.

“You have to do it well,” he said. “There’s a very high level of skill and craft. In terms of representation, we try to go back to source material,” he said.

StudioEIS also did a George Washington statue that stands in the Maryland State House, which is part of the reason their services were recommended again. “I’ve measured George Washington’s clothing. I’ve photographed some of Frederick Douglass’ clothing,” Schwartz said, about his process in ensuring the historical accuracy of the statues.

Miller is anxious about the construction of the statues to ensure all of Maryland’s history is shared with those who visit the historic State House.

“We want a place where students walk from the Senate chamber, have the picture taken with George Washington, walk over to the House chamber and have their picture taken with Frederick Douglass and Harriet Tubman, which is important because — guess what — Maryland rejected the 13th, 14th and 15th Amendment,” Miller said according to The Baltimore Sun. “They denied those rights, but we want to make sure people understand where we were then and where we are today.”

Textiles Tell the Story of the Last Great African Kingdom

Three’s Complicated and Fun on Film