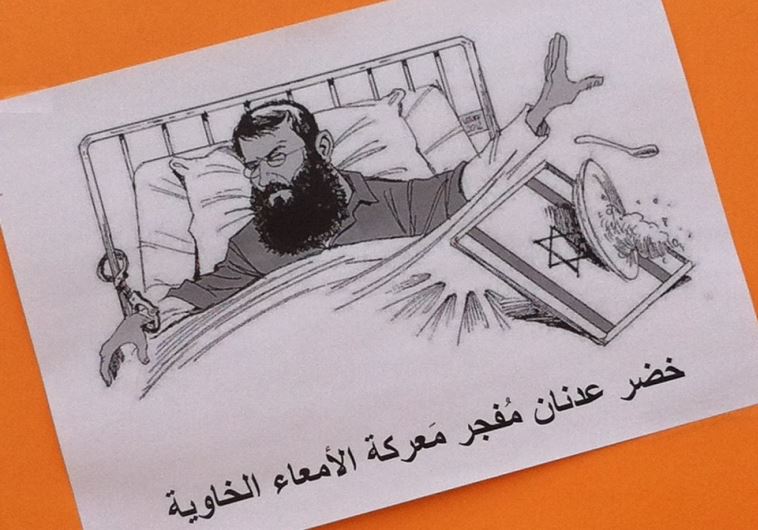 (The Jerusalem Post) – The new force-feeding bill is tantamount to a license to kill Palestinian prisoners, Issa Qaraqi, head of the Palestinian Authority’s Prisoners Commission said on Thursday.

Qaraqi said that the bill was also a form of “immoral torture” against the prisoners and a “very dangerous precedent.”

Qaraqi warned that force-feeding could lead to death, as was the case in 1980, when three inmates who were on hunger strike died after authorities tried to feed them by force.

The Palestinian official claimed that this was the first bill of its kind in the world. He called on the international community to “assume its responsibilities toward the Palestinian prisoners,” adding that the bill was in violation of international laws and conventions.

Africa Must Set Up Own ICC to Try Europeans, Says Mugabe