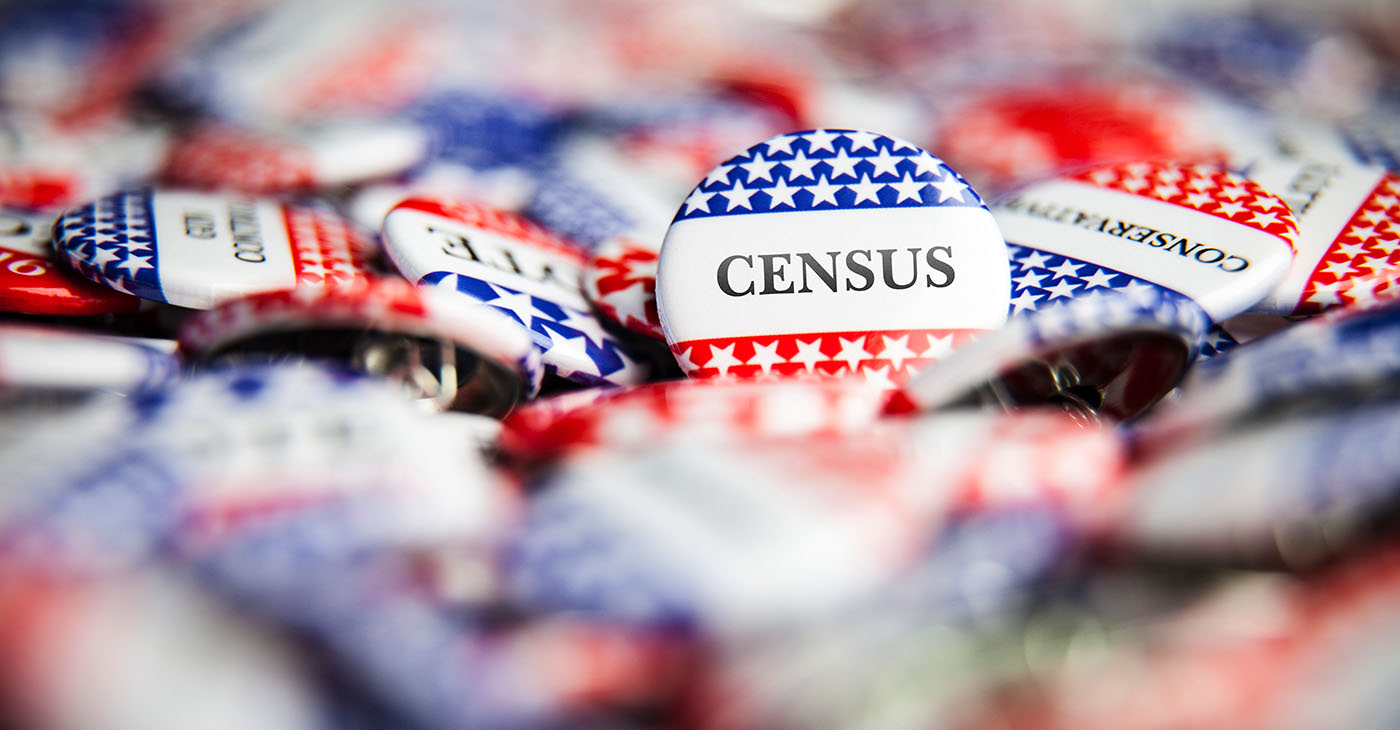 According to NBC News, GOP legislators will draw 187 House districts compared to Democratic legislators, who control the drawing of 75 districts.

The U.S. Census Bureau release of data from its once-a-decade canvassing, which politicians, political watchers, and news reports indicated, promises to result in the most contentious redistricting cycle ever.

Short of some hail-Mary, Democrats are sure to lose their slim House majority, and Republicans conceivably could stake claim to congressional leadership for years to come.

Though interested parties won’t know the full effect of the Census data on redistricting until sometime in September, the U.S. Supreme Court’s previous gutting of the Voting Rights Act certainly provides a blueprint for how racist gerrymandering will occur.

“The Census … is bogus,” activist Barbara Malmet wrote on Twitter.

“And it has the power to give Republicans a lock majority in the House based on redistributing. I can’t believe there isn’t a move to re-do the Census after all the corruption around [former President] Donald Trump and [former Commerce Secretary] Wilbur Ross.”

Independent Annie Knox implored the Biden administration to address the Census, given that much of the count was affected by the COVID-19 pandemic.

“We do not want the tyranny of the GOP minority,” Knox asserted.

In 2013, the U.S. Supreme Court dismantled protections against discriminatory maps that later allowed for partisan gerrymandering.

Experts said the high court’s decision coupled with the latest Census would likely create unfair and uneven boundaries and acutely reduce the political power of people of color.

“The redistricting fight arrives amid one of the most protracted assaults on voting access since the Voting Rights Act was passed in 1965, an effort that has made the right to vote among the most divisive issues in American politics” political journalist Nick Corasaniti wrote for the New York Times.

“And redistricting will take place this fall without critical guardrails that the Voting Rights Act had erected: a process known as preclearance that ensured oversight of states with a history of discrimination,” Corasaniti continued.

Jonathan Cervas, a postdoctoral fellow at Carnegie Mellon University who studies gerrymandering, told the New York Times that he’s up late at night often, unable to sleep, pondering how bad or how aggressive some states might be in undoing the protections granted from Section 5 that no longer exist.

“And I can imagine that a particularly aggressive legislature, where it benefits them, may not draw minority districts,” Cervas insisted.

In this year’s redistricting cycle, Republicans will again control much of the process.

According to NBC News, GOP legislators will draw 187 House districts compared to Democratic legislators, who control the drawing of 75 districts.

The report cited an analysis by Kyle Kondik of the University of Virginia’s Center for Politics.

States with split control draw the 173 other boundaries, independent commissions, or no maps at all because they are single-district states,” the report noted.

“That is in part because voters in some states have handed control of their redistricting processes to commissions, arguing that voters or appointed commissioners can draw better district lines than politicians who have vested interests in drawing maps that help them keep power.”