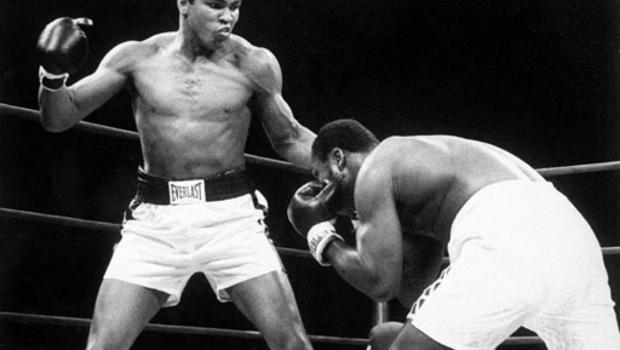 (UPI) – As Floyd Mayweather prepares for his September fight against Andre Berto, he recently was asked about the sport’s greatest fighters.

Topping Mayweather’s list of the best boxer of all time was — Floyd Mayweather.

Putting himself on the top spot wasn’t a shock to some observers, despite many believing Muhammad Ali is deserving of “The Greatest” nickname. What did leave some people baffled was where Ali ended up on Mayweather’s list.

He recently appeared on ESPN Deportes where he discussed his top-five list: