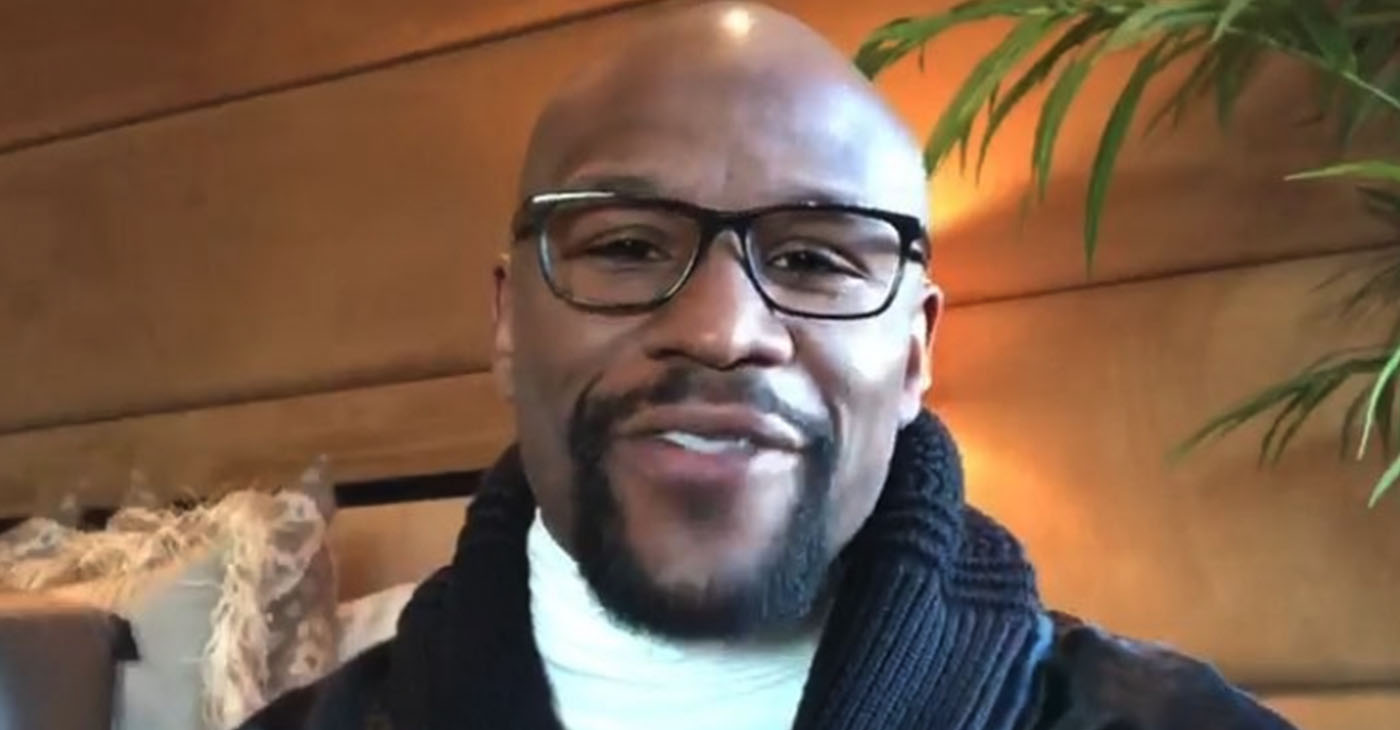 Floyd Mayweather is speaking out about the rumors insisting he is engaged to Anna Monroe, the lead dancer at his new Girl Collection gentlemen’s club in Las Vegas. Despite the rumors, Mayweather has confirmed he is still on the dating market.

On Thursday, Jan. 21, the famous boxer opted to address the rumors via Instagram. He posted a message that read, “I have never been engaged or married.”

The latest news comes amid multiple reports about the engagement based on details provided by an inside source. According to the insider, the two are engaged but “Floyd was annoyed at first that news of their relationship broke because he wanted to keep it private,” reports the New York Post.

The insider added, “They had an argument about it but soon made up. And then he decided to pop the question on Saturday. Anna has told family and friends she’s getting married and wants to have a baby with Floyd this year. She hasn’t announced it on social media but everyone could see the huge rock on her hand on her latest Instagram snaps. Her family and friends have had their concerns about the relationship but she’s an adult, it’s her decision and they want her to be happy.”

The post Floyd Mayweather addresses rumored engagement to lead dancer at his strip club appeared first on Rolling Out.