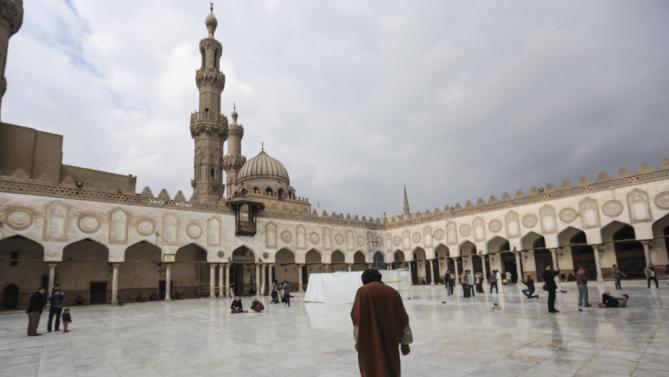 (Reuters) – For the millions of Muslims set to start the annual haj pilgrimage in Mecca on Tuesday, the challenge of reaching the city where Islam was born has paled in comparison with finding their way once they got here.

Islam’s holiest city doubles in size each year as pilgrims from across the world, speaking dozens of languages, throng its streets, battling heat and traffic and improvising techniques to locate friends, compatriots and sacred sites.

“Who did not get lost?” asked Hejar, one in a group of about 20 Algerians who draped their national flag over their shoulders to quickly identify each other among the uniform white towelling robe that all pilgrims must wear.

On Tuesday, the authorities opened the route to Mina, a huge tent city just to Mecca’s east where all the pilgrims must camp for the next three days as the haj reaches a climax with the ritual ascent of Mount Arafat, a night on the Muzdalifa plain and the stoning of the devil at Jamarat.

Rival Forces in Burkina Stand-Off Ahead of Mediation Mission