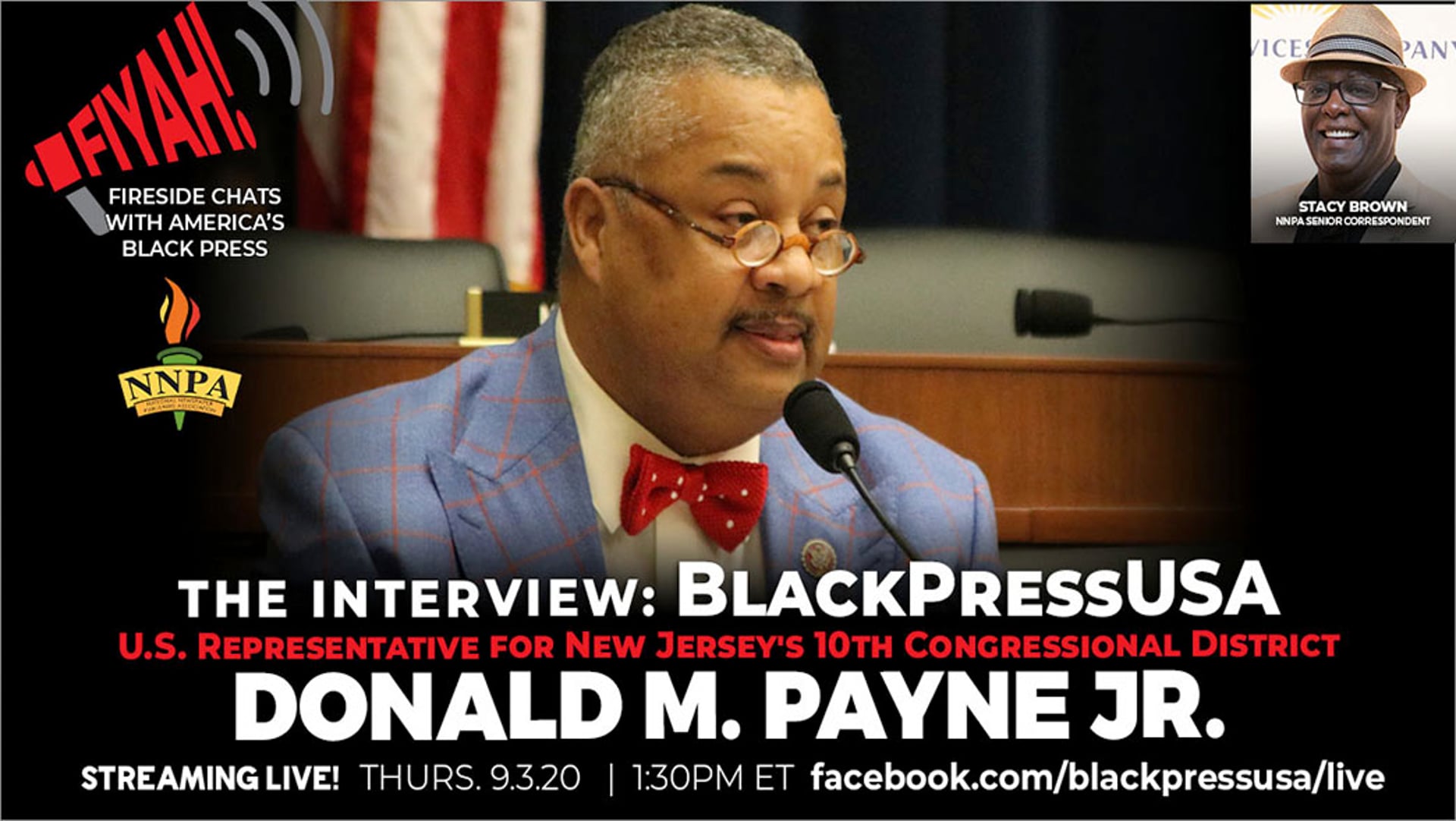 U.S. Representative Donald M. Payne, Jr. is a Democratic congressman representing New Jersey’s 10th Congressional District, which covers portions of Essex, Hudson, and Union counties. A Newark, New Jersey native, he has served the people of the 10th Congressional District since 2012. Rep. Payne, Jr. is a tireless fighter for New Jersey families, working to create jobs and grow the economy, protect and invest in our children, and ensure the health and safety of our communities.

As Chairman of the Homeland Security Subcommittee on Emergency Preparedness, Response, and Recovery, Rep. Payne, Jr. has built a record of achievement in a divided Congress. He introduced two bills that were signed into Public Law by President Barack Obama, including the Department of Homeland Security Interoperable Communications Act of 2015, which ensures that DHS personnel can reliably communicate during emergencies.

Rep. Payne, Jr. also introduced a bill to secure public areas of transportation facilities, such as airports. His bill was incorporated into the FAA Reauthorization Act and signed into law in October of 2018. Rep. Payne joins BlackPressUSA for a livestream at 1:30 p.m. Thursday.