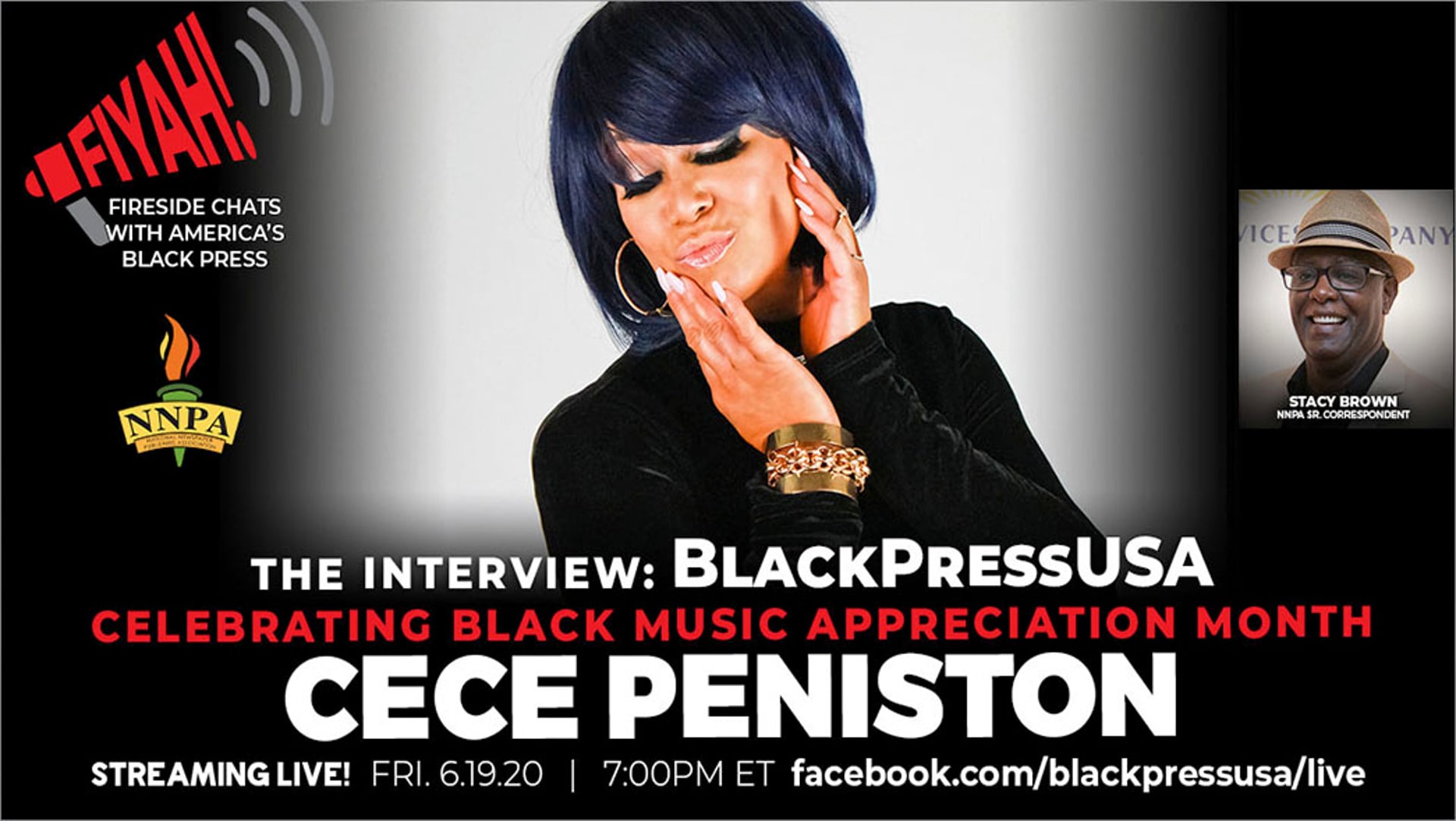 In the early 1990s, CeCe Peniston scored five number one hits on the U.S. Billboard Hot Dance Music/Club Play, including her signature song “Finally,” which reached the number 5 spot on the Hot 100 and number 2 in UK Top 75.

With a vocal range that vacillates between “five to seven octaves,” Peniston was the first foreign female entertainer to perform in post-apartheid South Africa. In December 2016, Billboard magazine listed her among the 100 Top Dance Club Artists of All Time (#52).