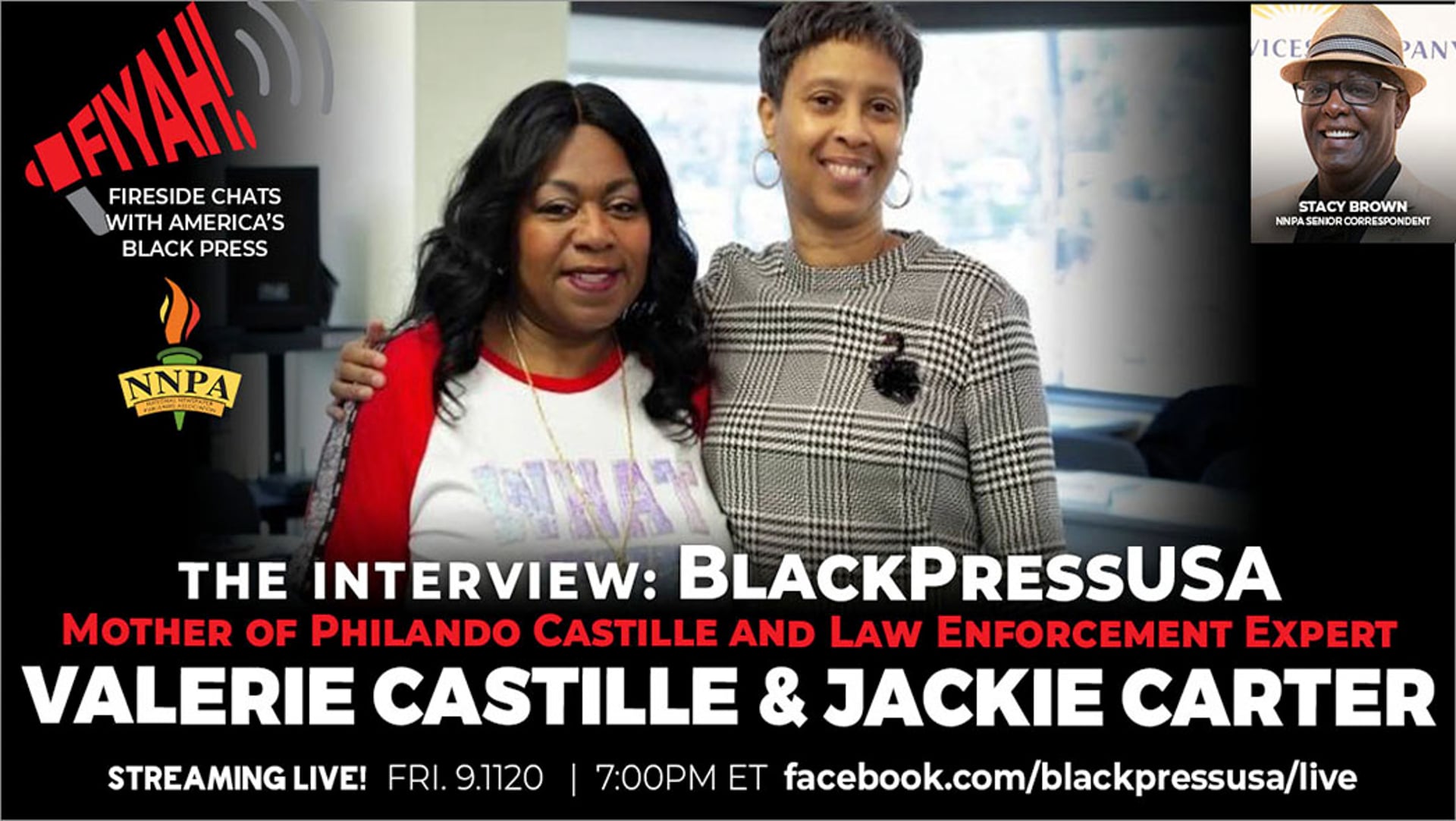 during traffic stops and how individuals can prevent them from happening?

Following the death of Philando Castile, former court reporter Jackie Carter founded the Alliance for Safe Traffic Stops (ASTS) as she worried about her son, who legally carries a gun as a veteran, interacting with law enforcement. As black mothers, law enforcement experts, and advocates, Ms. Carter and Ms. Castile will offer detailed commentary in a livestream with BlackPressUSA 7 p.m. Monday, Sept. 7, on:
– The impact of Trump’s arrival in Kenosha County causing civil unrest.
– How individuals can protect themselves and diffuse tense situations with police at traffic stops.
– Resources her organization provides: the ASTS offers traffic stop safety training for motorists along with the Never Reaching pouch, which enables drivers to show officers their information without reaching within the vehicle.