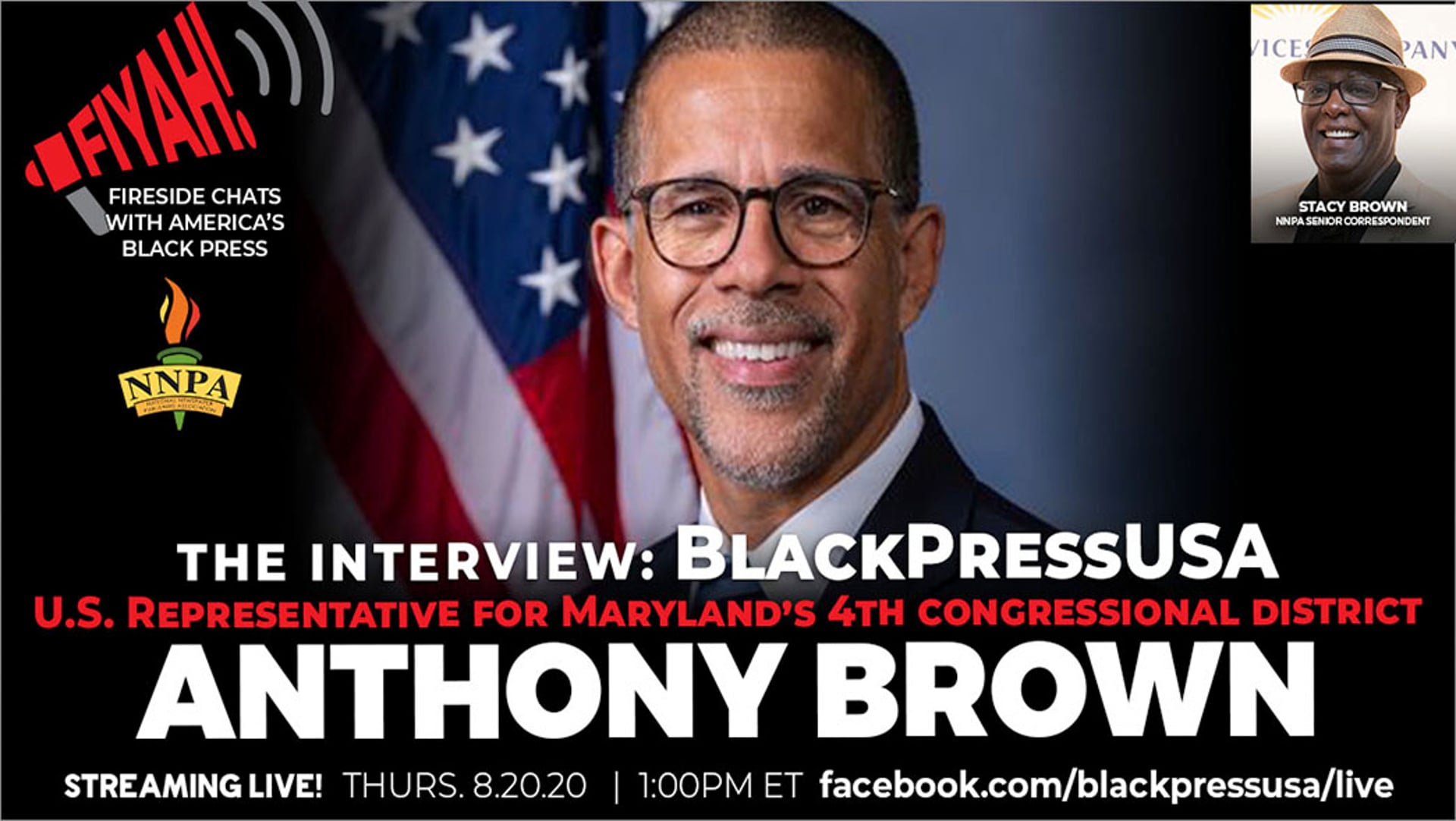 Anthony Brown was elected to his first term representing Maryland’s 4th Congressional District – encompassing parts of Anne Arundel and Prince George’s Counties – on November 8, 2016 and was sworn in on January 3, 2017. He is currently serving his second term in Congress.

Congressman Brown serves as the Vice Chair of the House Armed Services Committee, where he helps shape the policies to ensure we maintain the best-trained and best equipped military, make the right investments to fight 21st century threats, and keep our country strong and safe. Congressman Brown is also a member of the House Committee on Transportation and Infrastructure as well as the Committee of Natural Resources, working to build 21st century transportation networks and ensure future generations of Marylanders enjoy a clean and healthy environment.

He was also tapped by Democratic leaders to serve on the equally-divided House Committee on Ethics. The Ethics Committee interprets, investigates and enforces the House Code of Official Conduct and rules regarding gifts, financial disclosure and other activities of Members of Congress and employees. Congressman Brown is currently co-Chair of the New Democrat Coalition’ National Security Task Force.

The son of immigrants and raised in a home where his father was the first in the family to ever attend college, Congressman Brown was taught the value of service at a young age. Congressman Brown joins Black Press USA live at 1 p.m. EST on Thursday, Aug. 20.