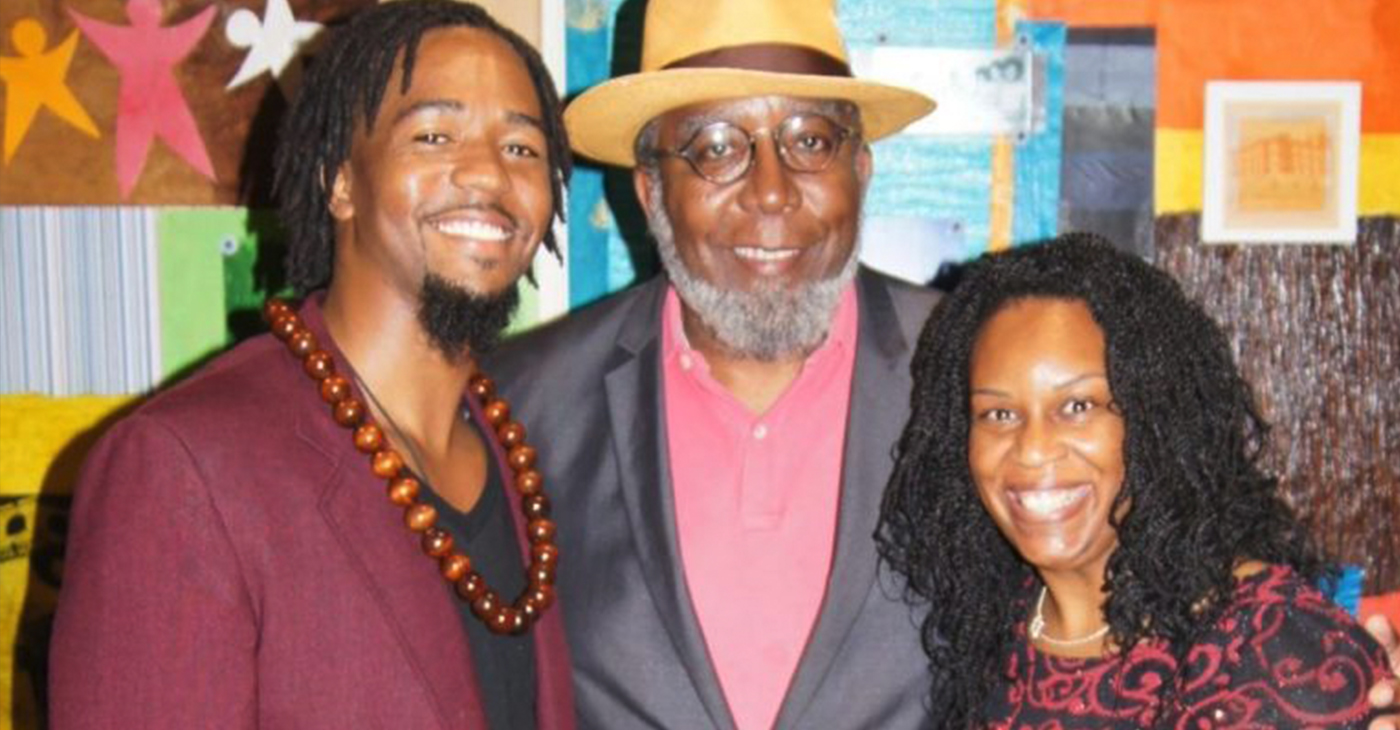 Filmmaker and photographer Philip McGraw is looking to refocus the community’s lens on Twin Cities Black artists. His new film 8 Seasons of Art captures the voices of more than a dozen area artists who have made art their passion while impacting and empowering their respective communities.

“This is about showcasing Black excellence,” McGraw told the MSR after the film’s premiere screening on August 30 at the Amherst Wilder Foundation. “Art teaches history, education, and spirituality,” he explained, sharing his own passion to “create a narrative for the Black community about why art that is by us and for us is important.”

The 90-minute director’s cut of the film serves as part documentary, part commentary, and part performance showcase of the artists and their work throughout the Twin Cities. Broken down into four “chapters,” McGraw explores the intersections of arts and justice, racism and violence, and how artistic expression goes far beyond the performance or presentation.

“My goal is to raise the awareness of art-making and observing art as the foundation for healing trauma and building healthier communities,” said McGraw. “Some of the topics discussed by the artists include gentrification, cultural miseducation, police brutality, Afrofuturism, and the pursuit of Black joy.”

Twin Cities’ historian and cultural activist Professor Mahmoud El-Kati also appears in the documentary, describing the “three gifts of Blackness” in America. These include storytelling and sweat and brawn. “The gift of sweat and brawn to beat back the wilderness, fell the forest, and lay the foundation to this vast economic empire,” El-Kati says in the film.

McGraw noted that the artists also touch on an all-too-common issue of appropriation. “Art is being appropriated, and other groups are profiting off of our creations, while we are not,” he said. He hopes the film not only celebrates the artists but also brings communities together for collective growth.

“We just need to get on the same wavelength so that we can create our own opportunities,” he said, pointing to things like grants, co-economics, and networking.

Ron Brown, whose art centers on Afrofuturism — an exploration of the intersection between the African diaspora and technology and science fiction, echoed those sentiments. “We’re the last line of defense as far as our self-esteem,” said Brown.

“You can’t mimic what we do or emulate or copy [it]. That’s why it’s important for us to continue to push the envelope as far as Black excellence.

“That’s what we are,” he explained. “Me just being is being Black excellence. So pushing the culture, pushing the art thing is more just a reflex of me being in the melting pot that is America.”

Rapper O.S.P! said the film’s strength is in empowering the community towards action. “Just don’t leave me, or leave this documentary, being indifferent,” he implored.

“That indifference is what causes a lot of problems — not giving a damn, not having empathy, not being sympathetic to causes or people or hurt or pain. That indifference causes it to keep happening.”

McGraw added that viewers should be left with more questions. “They should want to [ask] how can I benefit my community more — whether that’s in an artistic way [or] in a business way — and how can we start changing the narratives in our community?”

He said those questions lead to more healing. “How can I reach my brother and sister? How can I partner with schools?” continued McGraw. “How can I start my own organization? How can I do public pop-up events? How can I fight White supremacy? That’s our responsibility as artists and as a community.”

Meghann Oglesby, a producer who attended the event, also noted the importance of celebrating local artists. “Because we matter,” she said. “Because everywhere we turn, everywhere we look, the community that we’re in says we don’t matter. We really need spaces that validate who we are so that we can know who we are. If we’re not doing that for each other, nobody else is [going to do] it for us.”

The Memphis, Tenn. transplant also said the film helped connect her to a community she didn’t know existed in the Twin Cities. “The most impactful thing I will walk away from is that there is actually a community of Black people here that is alive and well who are doing things for us,” she told the MSR. “Before coming here tonight, I just didn’t know that, so I feel less alone.”

McGraw plans on hosting a second screening in the near future and will also be participating in the Selby Jazz Fest through his production company, Monarch Melanin Films.

“I just want to share our stories — there are so many stories not being shared — and create a narrative and a tool to change the way we view ourselves.”

For more information on future screenings or to view the film’s trailers, go to monarchmelaninfilms.com.

Are Rankings Right on LeBron James as the Second Most Influential NBA Player Ever?