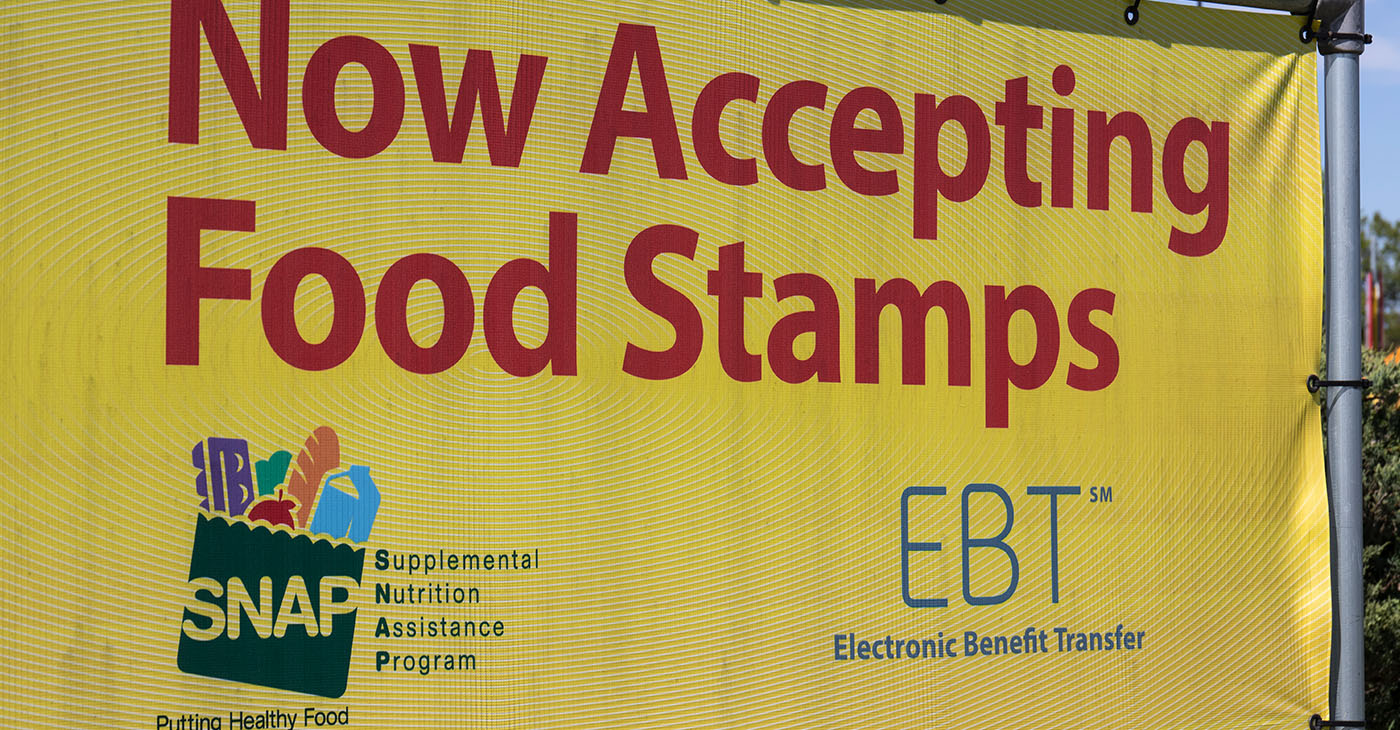 According to estimates, the Trump rule could have resulted in 688,000 non-disabled, working-age adults without dependents losing food stamp benefits. (Photo: iStockphoto / NNPA)

If the 2020 election’s importance wasn’t apparent to those casting ballots, a federal judge’s decision on Sunday might have underscored the urgency.

In a decision that had far-reaching consequences during a deadly pandemic that’s cost more than 219,000 Americans their lives, the court ruled on Oct. 19 against President Donald Trump’s order to strip food stamps from nearly 700,000 people.

As the pandemic worsened, businesses shuttered, and unemployment reached record levels, the President announced the implementation of a new rule that would have required more food stamp recipients to work to receive benefits.

Trump sought to limit the ability of states to renounce existing work mandates. The rule was scheduled to occur on April 1, but Congress suspended mandates requiring food stamp recipients to work as part of the CARES Act.

“The final rule at issue in this litigation radically and abruptly alters decades of regulatory practice, leaving states scrambling and exponentially increasing food insecurity for tens of thousands of Americans,” Chief Judge Beryl Howell of the U.S. District Court in Washington, DC, wrote in a 67-page ruling.

Judge Howell wrote that the United States Department of Agriculture had not adequately explained how the Trump rule “comports with federal statutes nor how it makes sense.”

Attorneys general from 19 states, the District of Columbia, and New York City filed a challenge to the rule.

According to estimates, the Trump rule could have resulted in 688,000 non-disabled, working-age adults without dependents losing food stamp benefits.

It’s estimated that since the pandemic began, more than 6 million Americans had signed up for food stamp benefits. Nearly 43 million Americans were receiving benefits in April, according to the latest Agriculture Department data.

According to the nonprofit Feeding America, hunger rose significantly during the pandemic and the U.S. economy’s downfall.

Judge Howell’s decision still leaves at least two other motions by the Trump administration to restrict or eliminate access to food stamp benefits.

Other administration proposals could see at least 3 million people losing their benefits, leaving an estimated 500,000 children without access to free school meals.

“This is why we need to vote like never before,” declared Cindy Richmond, a voting rights advocate in Brooklyn, N.Y. “Imagine that we have a president who denied that the pandemic was real, knew it was deadly but hid it from us, and then he wants to take away food assistance from needy American families and children.”

That’s why ruling classes fought the concept of universal suffrage for so many years in Europe and the U.S. In the case of African Americans, voting is even more important because the laws of this nation have been historically designed in a way that leads to the de facto economic, cultural/social, and political subjugation of African-Americans.