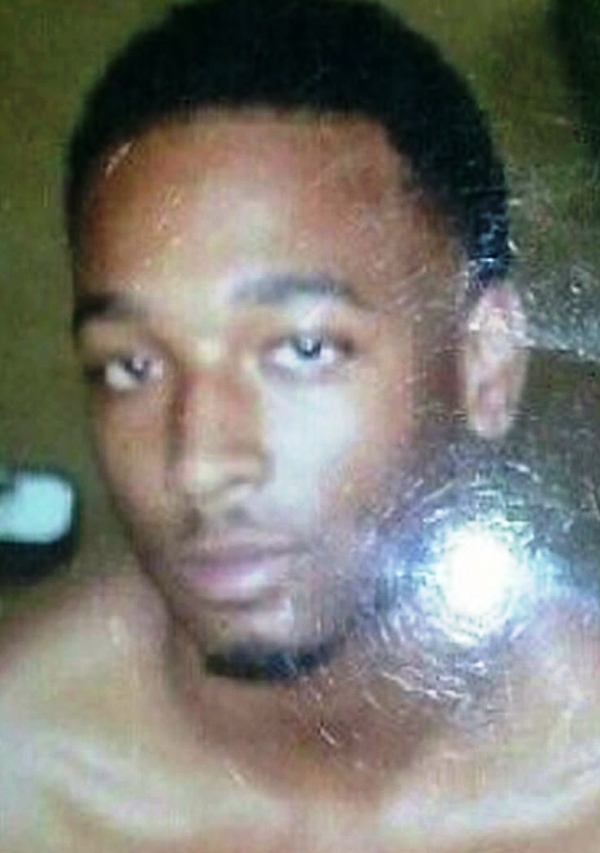 Ezell Ford was fatally shot by the LAPD on August 11 one block away from his home on 65th Street and Broadway. The 25-year old was pronounced dead from his injuries at California Hospital later that day. He was unarmed at the time of the shooting and an investigation is ongoing into the circumstances. (Courtesy Photo)

by Kenneth D. Miller
Special to the NNPA from the Los Angeles Sentinel

It was moments past seven in the early morning of Tuesday August 12 when both Mahalia and Dorothy Clark arrived at the Sentinel office to plead for help.

“We want justice! Somebody is going to have to pay for this!” they cried.

A 25-year old Los Angeles Black man Ezell Ford had died as a result of a shooing by the Los Angeles Police Department.

A distraught family, sought help immediately. Before there was any public mention of the case, this reporter was dispatched to their home.

Ford was fatally shot by an LAPD officer or officers during the evening of Aug. 11, two days after the nationally publicized police shooting that claimed the life of teenager Michael Brown in Ferguson, Mo.

Upon arriving at the Ford home on 66th Street near Grand Ave. in Los Angeles, just a block away from where he was fatally shot, several members of the community and family members gathered at the dwelling.

Several individuals including his mother accused the LAPD of shooting Ezell multiple times in the back while he lay on the ground.

Others stated that a video of the shooting was captured by a witness, but alleged the LAPD confiscating it from the eyewitness.

All the while, members of the Ford family struggled with whether they were going to speak to reporters, but were requested not to do so by a lawyer who was on the way to the home. 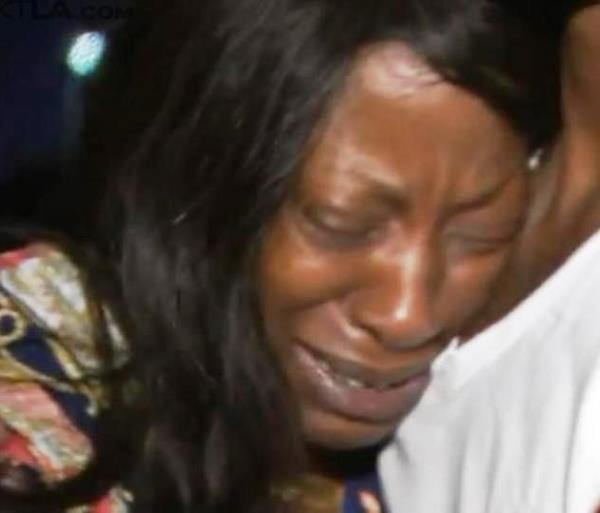 I yielded, and took off my reporter’s hat and instead offered my support. Eventually, some members of the family did speak to awaiting reporters, but the mother did not immediately speak regarding the shooting death of one of her seven children.

Ezell was pronounced dead at California Hospital following his fatal confrontation with the LAPD on Aug. 11, and later on Aug. 12, his mother went to the morgue to identify his body.

All of the events were surreal, emotions raw, young siblings not knowing what had happened nor prepared to deal with it.

The one certainty was that Ezell Ford was dead.

“As I have expressed to the Ford family personally, my deepest condolences go out to them for their heartbreaking loss. Since learning of this incident, I have been in constant communication with LAPD leadership. I am calling for a thorough investigation of this incident and others that have emerged in recent days. We must act with urgency and transparency so that we can bring answers to the affected families and our residents, as well as peace to our community.

“My staff and I have also been communicating with community members and I fully support their efforts to voice their concerns and exercise their right to peacefully protest. I encourage everyone to promote the tolerance we want to see in our city.

“My office is working with city officials and law enforcement to host a community meeting next Tuesday where we hope to get more information and give everyone a safe space to voice concerns.”

What happened during his final moments is left up to question, not even the LAPD is exactly sure what transpired on the evening of Aug. 11.

LAPD Chief Charles Beck was and still is out of town on a planned vacation, and the acting chief of the department is veteran Earl Paysinger, an African American.

The LAPD released the following statement following the incident:

“The LAPD views any loss of human live as a great tragedy. The LAPD investigates, reviews, and adjudicates all officer-involved shootings as thoroughly and transparently as possible and with the independent review and oversight of the Los Angeles Police Commission, its Office of Inspector General, and the Los Angeles District Attorney’s Office,” said Paysinger. “To assist in our investigation, we ask that if you were a witness to the incident, have any physical evidence such as a video recording, or have any other information, to please contact the LAPD or the Office of the Inspector General so that we can ensure a full, fair, and thorough investigation.”

The demonstrators demanded for a complete investigation into the death of Ezell Ford.

Ford was reportedly diagnosed with schizophrenia, bipolar disorder and depression. Relatives said he had been taking medication and was seeing a doctor.

Meanwhile, the lawyer for the family of Ezell Ford, Steven Lerman told the Sentinel this week he plans to take immediate legal action against the city’s police department.

Lerman refused to discuss the case and said; “ I know and awful lot about, but I am not sharing it now. I try these cases in court just like I did with Rodney King.”

“I feel that it’s a tragic case and it appears to be significant case, but I don’t use adjectives like strong. I been doing this for over 40 years and don’t reveal what my investigators know and have requested the family not speak with the media.”

Lerman stated that he had not filed the case at Sentinel press time, but anticipates doing so when the time is appropriate.

In speaking with Chris Hayes on MSNBC the lawyer was asked if Ford was armed at the time of his death.

Lerman continued: “I can’t think of more innocent circumstances. But to be set upon by these officers who absolutely lost control and went to deadly force. This young man, what kind of fight could he have put up. Really, this is as sickening as it is sad.”

Michael Brown’s Family Prepares to Lay Him to Rest