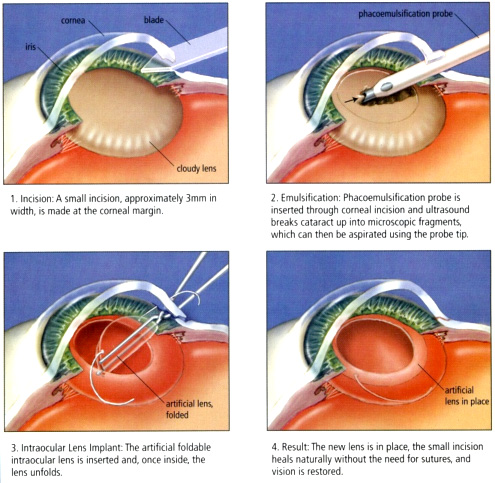 (Tech Times) – People with cataracts often have to subject themselves to invasive surgical or laser treatments in order to restore their sight, but according to new research, the eye condition may also be treated using an organic compound that is typically present in eye drops.

Scientists at the University of California, San Diego (UCSD) discovered that the compound known as lanosterol has the ability to improve the eyesight of people with cataracts by effectively dissolving these proteins formations.

In a study published in the journal Nature, Dr. Kang Zhang, head of ophthalmic genetics at UCSD’s Shiley Eye Institute, and his fellow researchers found that eye drops with lanosterol were able to clear the vision of three dogs that were suffering from naturally-occurring cataracts completely after receiving treatment for six weeks.

The findings also showed that the same eye drops also helped improve the eyesight of four other canines with cataracts.

Why American Teenagers are Having Much Less Sex