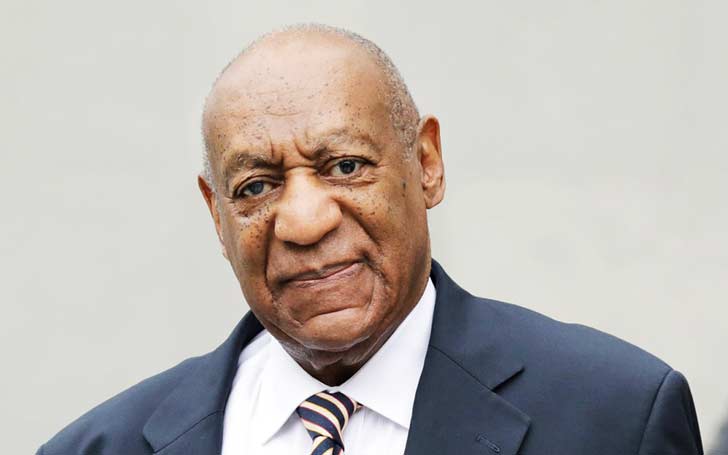 NNPA Newswire has learned exclusively from a high-ranking courthouse source in Pennsylvania that an independent FBI-approved forensic lab has examined an audio recording entered into evidence by prosecutors and played during the trial. The recording, which was played during Bill Cosby’s trial in April, helped to convict Bill Cosby of assault charges and was determined to have been “spliced” and “doctored.”

Cosby faces up to 10 years in prison on each of the three counts of aggravated indecent assault charges he was convicted of.  The charges stem from an encounter with Andrea Constand more than 14 years ago. Constand testified that she accepted a Benadryl tablet from the legend which made her lose consciousness. She awoke to find him fondling her.

Contrary to misleading media reports, Cosby has never been charged or convicted of rape in this or any other case.

Gianna Constand, the mother of Cosby accuser Andrea Constand, secretly recorded a 2004 conversation with the icon in which she attempted to get the comedian to admit that he had drugged and sexually assaulted her daughter. On the recording, Cosby, who has consistently maintained his innocence, voices suspicion that he is being recorded but Constand tells him that it is a parrot that is making noise, leading him to believe that he wasn’t being recorded.

After an NNPA Newswire exclusive reported suspicions surrounding the recording, a source confirms that officials decided to enlist a private firm in northern Virginia that is regularly used by the FBI to review and authentic the recording. The source said the name of the firm will likely be released Monday when Cosby is scheduled to be sentenced.

To reach their conclusion, the source said, experts purchased the same model tape recorder that Gianna Constand used. When examining the recording, they were able to ascertain exact spots where edits occurred, the source with direct knowledge of the proceedings said.

“The judge should stop everything now if he’s at all interested in justice and fair play,” the source said, adding that it wasn’t immediately clear who requested and paid for a forensic examination of the recording.

Cosby attorney Joe Green had already set up a meeting with Judge Steven T. O’Neill for Friday, Sept. 21, just three days before the scheduled sentencing date, according to a source with knowledge of the proceedings.

Green could not immediately be reached for comment to confirm or deny the scheduled meeting. However, it’s believed that Green is requesting that O’Neill throw out Cosby’s conviction or, failing that, delay sentencing and consider a motion for a new trial.

Earlier this month, the same Newswire source, who is identified as a ‘neutral’ Montgomery County Court official, said it should have been obvious even to the judge that tape had been tampered with in some way.

“No one in the media, no one on the defense really, have either asked me or pressed me or, to my knowledge, anyone else about the tape,” said the individual, who has requested anonymity because identification could lead to employment loss or other sanctions.

The recording in question aired before the jury verdict. “What did you give my daughter? I know my daughter…,” Gianna Constand said in the conversation with Cosby.

“What’s not on the tape are two things. It was not what’s been reported that this is some angry person,” the source said. “She said, ‘Look Bill, I know my daughter, and something is wrong with my daughter. Bill, I have to tell you something, what did you give my daughter?’”

“Mr. Cosby said to her — asked her point blank — ‘Are you accusing me of date rape?’ Mr. Cosby was incredulous because he knew, and Gianna knew, that he and Andrea’s relationship was consensual,” the source said. “She said no, she wasn’t accusing him of date rape but then you get to see her real motivation which was money, because she said to him, ‘Bill, things are tough, I don’t know how I’m going to make it’. And this is a married woman saying this. So, Mr. Cosby just goes on to apologize for having the relationship with her daughter and she told him that his apology was enough and that she didn’t want anything else.”

When contacted for comment, Andrew Wyatt and Ebonee Benson, spokespeople for Cosby, said they weren’t aware of the latest developments. In a joint statement to the NNPA Newswire, Wyatt and Benson said, “This is news to us. We will have our attorneys investigate and if the evidence supports it, there should be a mistrial and sentencing shouldn’t happen on Monday.”