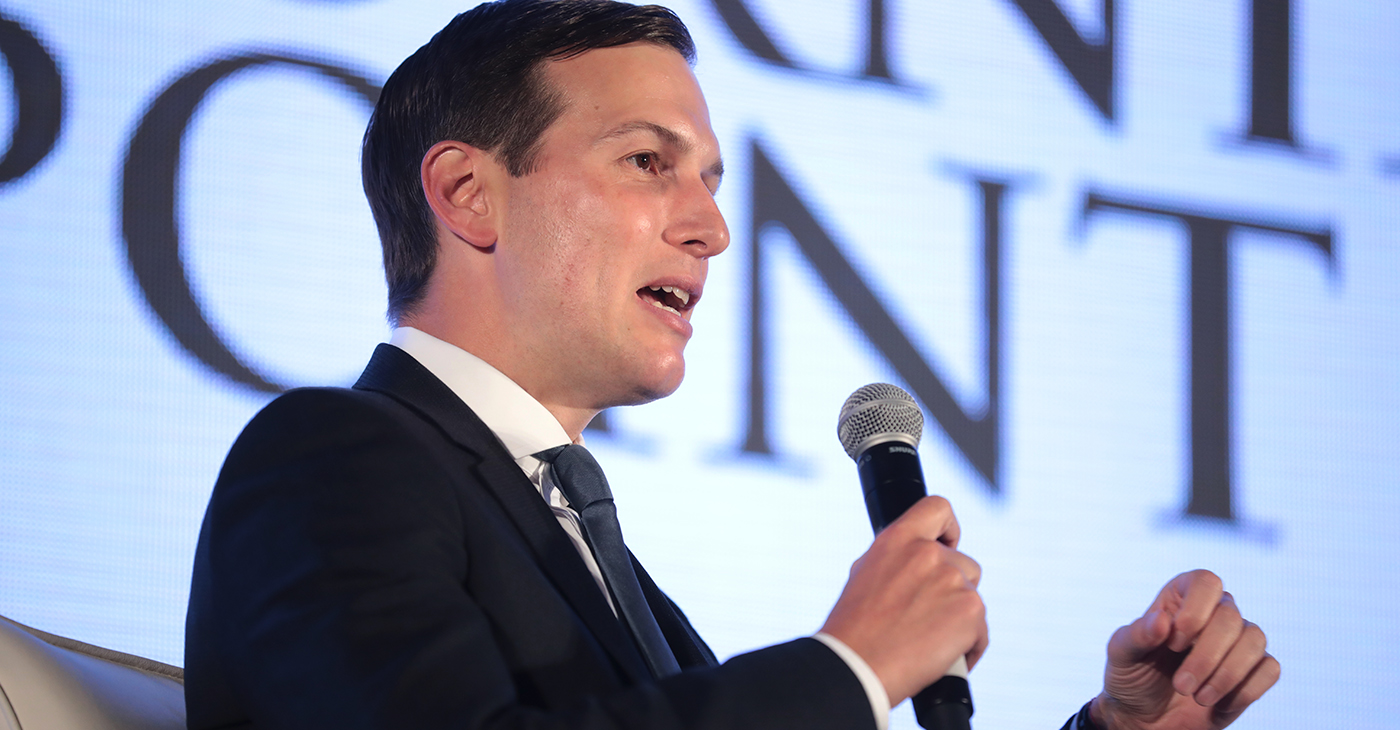 By Jared Kushner, Senior Advisor to the President of the United States

One of the proudest moments of my life was standing beside President Donald Trump in the Oval Office to witness the signing of the First Step Act, a historic criminal justice reform bill that makes American communities safer, improves the lives of hundreds of thousands of forgotten Americans, and changes the way we think about prisons and second chances in our country. We have revitalized our system to be tough on crime, but also smart on crime.

America represents four percent of the world’s population, yet we detain nearly 25 percent of the world’s incarcerated people. At least 95 percent of people in State prisons today eventually will return to their communities. The new consensus is that we are better served by helping those formerly incarcerated to have the best shot at a second chance, rather than warehousing them and sending them back into our communities without the necessary skills, tools, and support to have a prosperous life.

Now, after the enactment of the First Step Act, our Federal criminal justice system is focused on rehabilitation and incentivizing prisoners to participate in evidence-based recidivism reduction programs. These programs are proven to help prisoners gain the skills needed to become productive members of society and have a real second chance once they are released from prison.

We cannot forget about these Americans, just as we cannot forget about those trapped in failing schools, addicted to opioids, or struggling in ailing industries in blighted towns. President Trump has brought unprecedented Federal resources, focused national attention, and taken concrete steps to make sure people returning from prison are no longer forgotten and given the best chance to succeed.

I would encourage Wisconsin—a state where the prison population has more than tripled since 1990[1] and, as of the last Census, had the highest black male incarceration rate in the Nation at 12.8 percent,[2] nearly double the national average of 6.7 percent—to implement the same reforms that President Trump and United States Senator Ron Johnson have championed in Washington. These reforms are proven to reduce recidivism, save taxpayer dollars, and make communities safer.

I am in Milwaukee today to highlight the Joseph Project, a faith-based jobs initiative formed by Senator Johnson and led by Pastor Jerome Smith of Greater Praise Church of God in Christ. The Joseph Project identifies formerly incarcerated individuals who are ready to change their lives and connects them with employment. This great work is making the Milwaukee community safer and is providing much needed second chances to previously forgotten Americans.

America is a country of second chances. Now, unlike any other time in our country’s history – thanks to President Trump’s leadership on the First Step Act and a historic economic environment—with the unemployment rate at a 50-year low and record-low unemployment rates for African Americans and Hispanics—those who have been held accountable for their crimes now have the opportunity to become contributing members of society.

When more former prisoners come home as productive and law-abiding citizens, our families are healthier, our communities are safer, our economy is stronger, and our country lives up to its ideals.

OP-ED: In Honoring King’s Legacy, We Must Commit to The Work That Cost Him His Life

40 Years of Cathy Hughes’ Leadership at Urban One