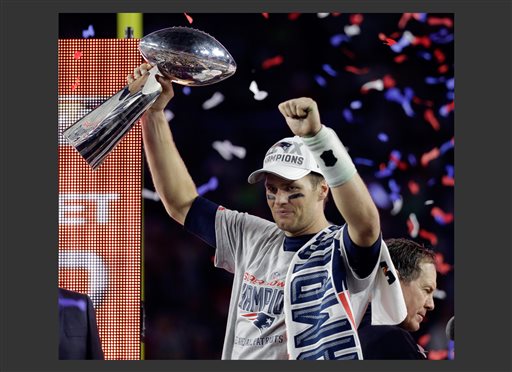 (CBS Sports) – A strange thing happened early Thursday morning around 12:30 a.m. ET when SportsCenter anchor Steve Levy apologized to the Patriots on air for a mistake made in a previous show. It was strange because, quite honestly, we were unsure about what Levy was referencing.

To clear things up, we reached out to ESPN and, in a statement provided to CBSSports.com, Rob King’s ESPN SVP of SportsCenter and News clarified that a previous “on-screen graphic” and remarks from an anchor referenced an incorrect allegation about the Patriots filming the Rams’ walkthrough before Super Bowl XXXVI.

“On two occasions recently — in an onscreen graphic and in an anchor’s unscripted remarks – SportsCenter incorrectly referenced an inaccurate 2008 newspaper account regarding the New England Patriots and Super Bowl XXXVI,” King said. “We strive to be accurate in all of our reporting and fair to those we cover. Thus, we took steps to ensure that this error won’t happen again, and we deemed it necessary to make a public apology to the Patriots organization.”