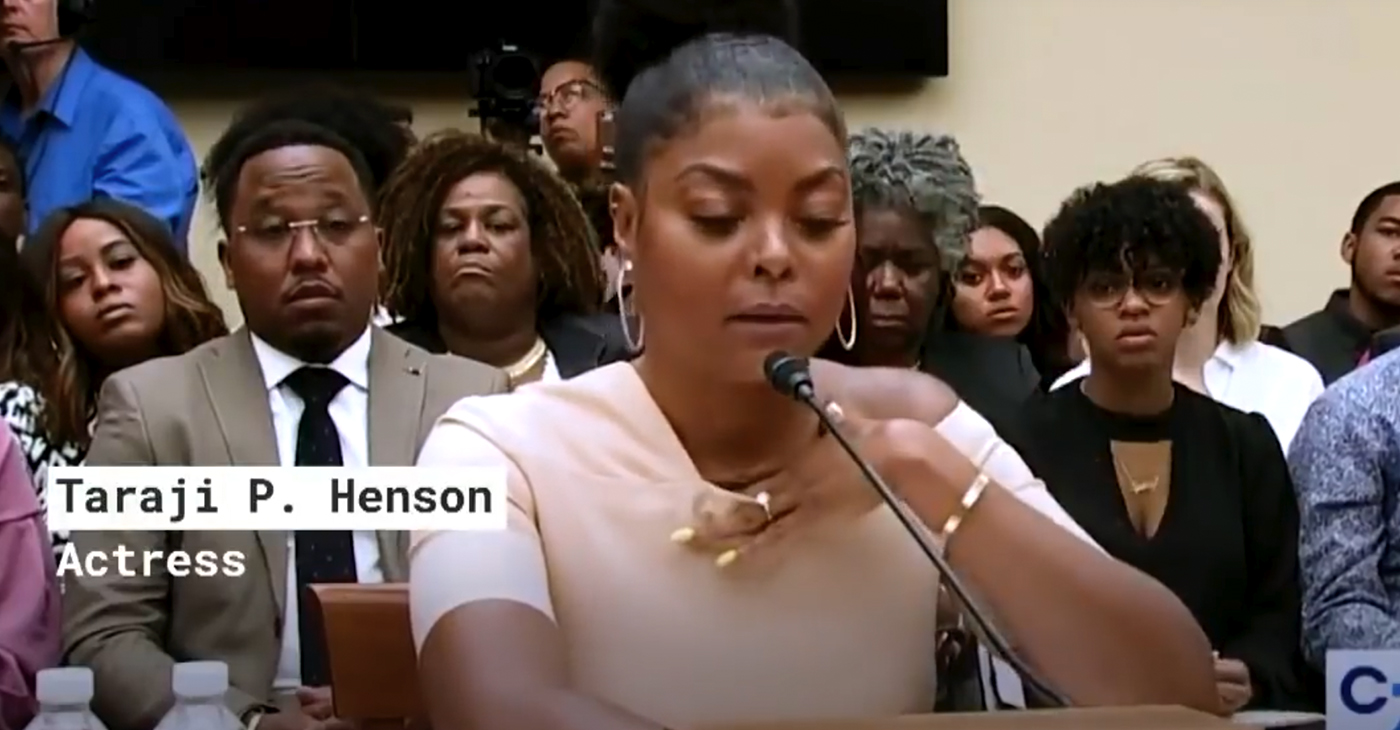 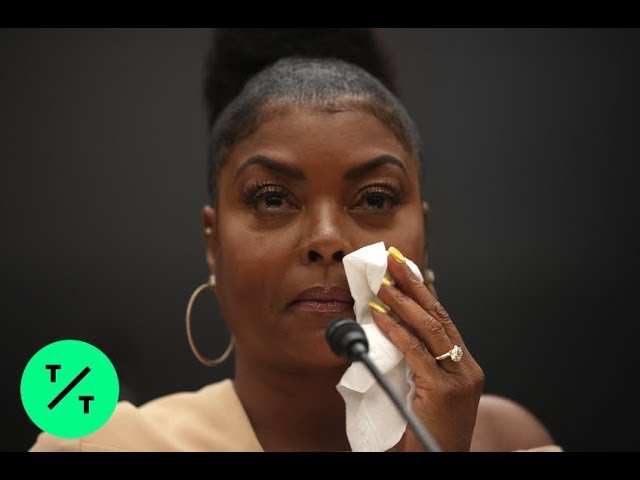 “I am here using my celebrity, using my voice, to put a face to this, because I also suffer from depression and anxiety. If you’re a human living in today’s world, I don’t know how you’re not suffering in any way.”

The Congressional Black Caucus launched a task force on mental health issues in April of this year. They have held hearings on mental health and the increasing number of suicides among black youth. The CBC Emergency Taskforce on Black Youth Suicide and Mental Health is chaired by Congresswoman Bonnie Watson Coleman (D-NJ).

“I’m here to appeal to you because this is a national crisis,” Henson said. Henson founded The Boris Lawrence Henson Foundation in 2018 to eradicate the stigma surrounding mental illness in the African American community with a specific emphasis on the suicide rate among Black youth.

“I really don’t know how to fix this problem, I just know that the suicide rate is rising,” she said. “I just know that ages of the children that are committing suicide are getting younger and younger,” the actress added.

“It breaks my heart to know that 5-year-old children are contemplating life and death, I just…I’m sorry. That one is tough for me. So, I’m here to appeal to you, because this is a national crisis. When I hear of kids going into bathrooms, cutting themselves, you’re supposed to feel safe in school,” Henson told the members of Congress and those in the audience in a hearing room on Capitol Hill in Washington.

Every year, 1 in 5 adults in the U.S. experience a mental illness, but a National Alliance on Mental Illness study discovered that black adults utilize mental health services at half the rate of white adults.

A champion of the people: Josie Johnson still finds hope in the struggle