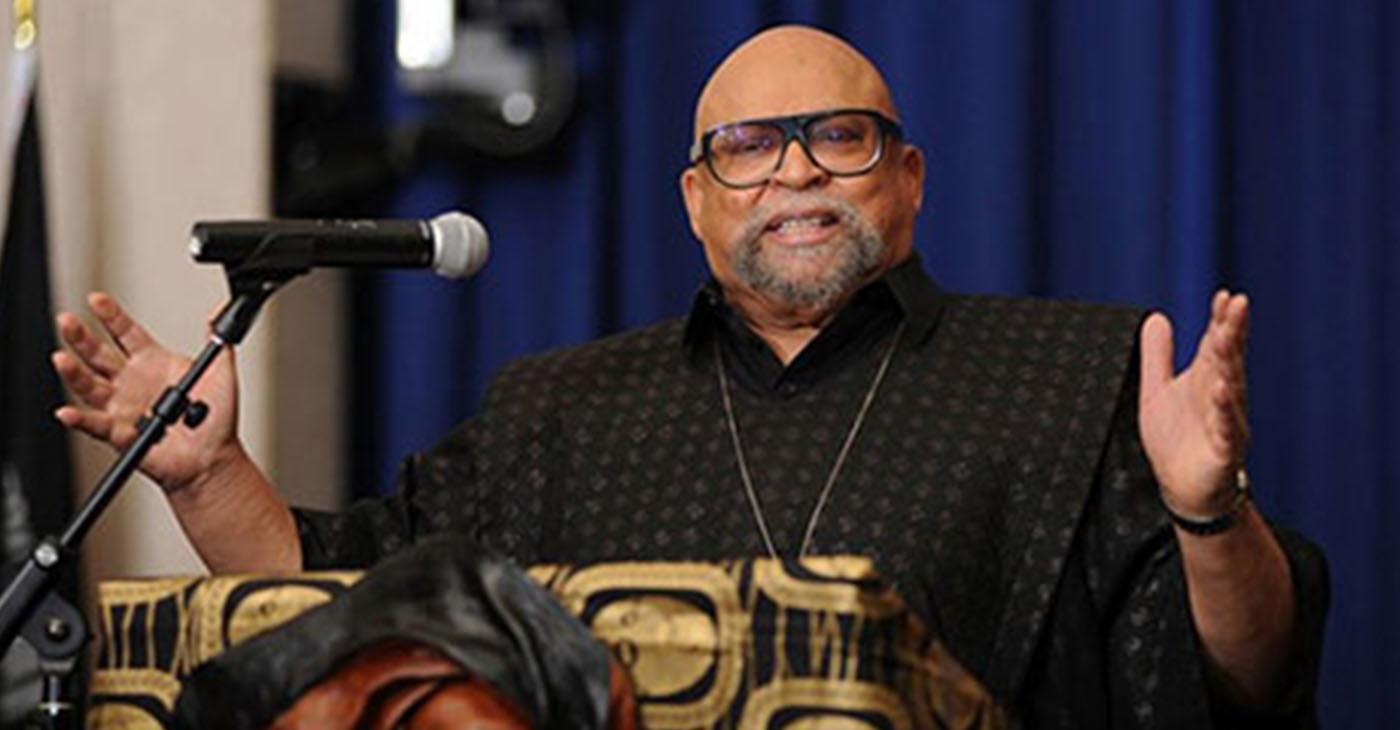 In spite of the forked-tongue talk, doublespeak and patently racist ranting of the pretending President Trump and the White supremacist mob-like cheerleaders chanting hatred at his rallies, we must not miss the fresh, air-clearing and uplifting wind that is steadily rising and blowing our way. It is the transforming force of the voice, views and defiant struggles of the courageous four “freshmen” congresswomen: Rep. Ayanna Pressley (D-MA); Rep. Ilhan Omar (D-MN), Rep. Alexandria Ocasio-Cortez (D-NY); and Rep. Rashida Tlaib (D-MI). They come to their position anxious and impressively able to serve the people, their constituency, the vulnerable, and the larger interests of the country with rightful concern for the well-being of the world. And they will not be bullied or silenced by Trump and company, nor accept a party discipline that calls for a compromise of their principles or taking a position that diminishes and undermines their capacity to serve the people as best they can and see it.

Trump’s attacks on these four courageous, committed, knowledgeable and defiant congresswomen of color, not only reflect his commitment to views, policies and practices that are racist, anti-people of color; xenophobic, anti-immigrant and those different; sexist, anti-women; and opportunistic, ever self-promoting and peacocking. These attacks also reflect his reactionary politics and conception of America. It is a politics of White supremacy; predatory capitalism at home and abroad; warmongering; privatization of public wealth and space; and peddling a personalized patriotism based on his astonishing ignorance, multiple insecurities and vulgar interests.

We must constantly expose, criticize and condemn the monster side of America we call Trump and his supporters and enablers, but we must not over focus on him and under focus on the rising movement to actively resist him in Congress, as represented by the initiatives of the courageous four and also in our various communities across the country. To make this mistake would be like over focusing on a devasting fire and the havoc it is wreaking and under focusing on the response and responders needed to control and extinguish it.

Audacious and defiant, these four progressive congresswomen resist and reject Trump’s attempt to impose his deformed and dishonest reactionary conception of patriotism and politics. Indeed, they cannot morally and will not politically accept Trump’s packaged and constantly peddled racist patriotic politics of vicious and varied forms of oppression: apartheid walls here and abroad; corruption and coercion; the savaging of immigrants and the abuse and separation of children from their families; anti-labor and anti-union policies; preference for the rich at the expense and injury of the poor; racial and religious restrictions and preferences; denial of climate change; and his obsessive and infantile attempt to rival and erase everything considered an Obama achievement.

Trump and his allied haters, enviers and detractors can call them names and attribute to them all kinds of social sins, but these courageous, competent and committed women of color congresswomen stand on solid moral and political ground. They are right to criticize and condemn the inhumane detention, conditions and treatment of the refugees, asylum seekers and immigrants at the border as a concentration camp, a site of mass detention, oppression, labor and sexual abuse and exploitation, degradation and death. And such camps were put in place first, not by the Nazis, but by Euro-Americans against Native Americans, whether in missions or so-called “reservations.”

Regardless of the Barnum and Bailey big top circus of smoke and mirrors, dog whistles, and lying as public policy and a way of life from the Trump camp of circled covered wagons, the real issue is what kind of America we want and are willing to struggle, strive and sacrifice for to bring into being at this critical juncture in the history of our people and this country. The struggle is over two concepts of America: whether it is a finished White product or an ongoing multicultural project. In the first version, we are to accept White dominance, defer to policies and practices negative to human life, dignity and development and be grateful to live in the house Jack, the enslaver, segregationist, capitalist and colonizer claims he built, but without rightful acknowledgement that it was built with the enslaved and exploited labor and social and political exclusion of oppressed people. The second concept of America sees it as an unfinished ongoing multicultural project in which each people and person has both the right and responsibility to speak their own special cultural truth and make their own unique contribution to how this society is radically reconceived and reconstructed in the most just and human way.

This conversation that these courageous four are compelling the country to have is a necessary one, and one that builds on and moves forward a tradition of struggle defined by our foremother, Fannie Lou Hamer, as rooted in the a moral imperative to righteously and continuously question America in thought and practice. It is a moral imperative deeply embedded in the Black Liberation tradition and other radical and progressive traditions of this country. It calls for us to question the quality, content and course of American thought and practice, and to measure it by its highest ideals and engage in corrective action where America finds itself in contradiction to these ideals. And it calls on us to even go beyond its best ideals when they are found to be in contradiction with the best of our moral sensitivities, moral reasoning, lived experience, and knowledge-producing practice.

It is right, good and necessary to raise questions about and reject a racial, religious or political protocol that demands agreement with immoral, irrational and unjust policies and practices. We are right to question corporate and big money negative influence on domestic and foreign policy and on democratic governance. It is not our obligation to demonstrate allegiance to or support of a foreign state as part of participating in American government. Nor is it wrong to question and reject any pressure to do so.

Other questions heretofore pushed to the side, buried in conservative, reactionary and even liberal graves of indifference, dismissal and amnesia, must be resurrected, revived and put at the center of national discourse policy and action. And we are not to be grateful or express gratitude for being conceded human rights we had at birth and just by being human. Nor are we to be grateful to self-seeking others for civil rights, freedom and justice which we won in the fire and furnace of righteous and relentless struggle.