ELECTION 2020: Foreign Policy and America’s Standing in the World Are on the Ballot in 2020
Advertisement 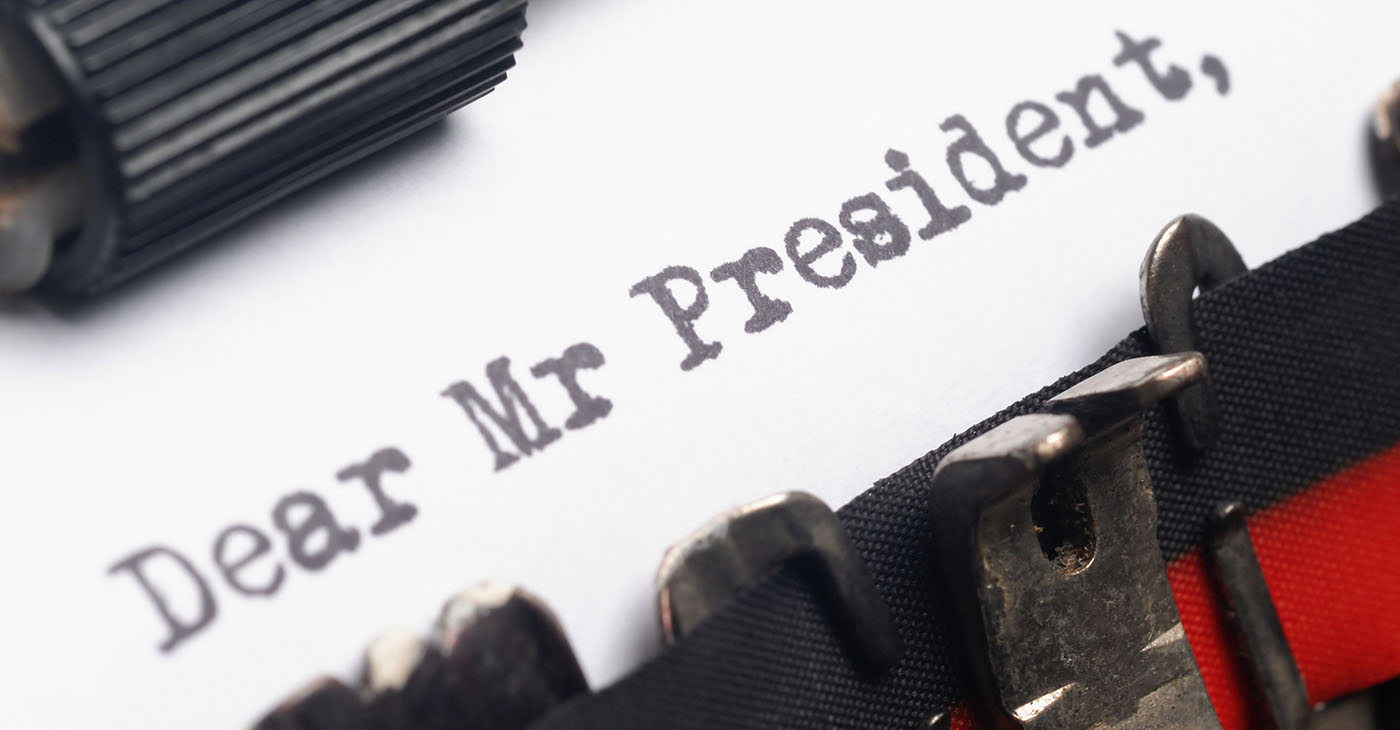 Presidential elections impact Americans’ lives in a wide array of ways. It’s widely maintained that the outcome of the 2020 contest between the incumbent, Donald Trump, and the Democratic Nominee, Joe Biden, will have long-term consequences for many in general and African Americans specifically. The National Newspaper Publishers Association (NNPA), the trade association of the more than 200 Black-owned newspapers and media companies in the United States, will examine potential election outcomes and consequences in six key areas: Education, Health Care, the Economy, Foreign Affairs, Employment, and Criminal Justice.

However, as Election Day draws ever closer, Obama has surfaced at several high-profile rallies for Democratic Presidential Nominee Joe Biden, including in Florida on Tuesday, October 27, 2020, where his speech touched on foreign policy.

“You think he’s going to stand up to dictators? He thinks Lesley Stahl is a bully,” Obama proclaimed, referencing Trump’s decision to walk away from a “60 Minutes” interview because he thought the interviewer’s questions were too harsh.

“Trump said that Putin of Russia, Xi of China, and Kim Jong Un of North Korea want him to win. “We know,” Obama deadpanned. “That’s not a good thing. You shouldn’t brag about the fact that some of our greatest adversaries think they’d be better off with you in office.”

The political new tracker, ForeignPolicy.com, noted that U.S. foreign policy under Trump has been a disaster.

“The lack of any significant U.S. response to the revelation that Russia has offered money to the Taliban for killing U.S. troops shines yet another ugly spotlight on the foreign policy of U.S. President Donald Trump – or, more precisely, the utter lack of one,” The website reported.

“Trump’s latest failure should remind American voters that his administration has failed on the most important global threats – not least the COVID-19 pandemic, Russia, China, Iran, and North Korea. All these and other foreign-policy failures should be just as much at the center of the debate as to the crush of domestic policy concerns.”

In a speech earlier this year at The Graduate Center at CUNY in New York, Biden laid out what he called his blueprint to repair the damage wrought by Trump and chart a fundamentally different American foreign policy course.

“As president, I will advance the security, prosperity, and values of the United States by taking immediate steps to renew our own democracy and alliances, protect our economic future, and once more place America at the head of the table, leading the world to address the most urgent global challenges,” Biden declared.

“In a Biden administration, America will lead by example and rally the world to meet our common challenges that no one nation can face on its own, from climate change to nuclear proliferation, from great power aggression to transnational terrorism, from cyberwarfare to mass migration.

“Donald Trump’s erratic policies and failure to uphold basic democratic principles have surrendered our position in the world, undermined our democratic alliances, weakened our ability to mobilize others to meet these challenges, and threatened our security and our future.”

David Unger of the Johns Hopkins School of Advanced International Studies wrote a white paper on “The Foreign Policy Legacy of Barack Obama.”

Unger concluded that Obama earned many wins and some losses, and his second term ended with a “mixed but positive foreign policy legacy.”

“America’s global standing is much improved from the waning days of the George W. Bush administration,” Unger wrote.

“Obama’s most notable achievements were the international agreement slowing Iran’s progress toward nuclear weapons capability and diplomatic normalization with Cuba.”

“The Trump administration has launched an unprecedented barrage of sanctions against Cuba that has devastated the country’s precarious economy and shattered the détente brokered by former President Barack Obama,” noted screenwriters of the new documentary, “Belly of the Beast: The War on Cuba.”

“U.S. policy towards Cuba does not just impact people in Cuba – it could play a crucial role in deciding the next U.S. president. Trump has explained that he believes that his ‘tough’ policy against Cuba will help him win support among Latinos that will deliver him an electoral college victory in Florida, the country’s largest swing state,” the screenwriters observed.

“The Trump administration’s Cold War-era rhetoric has revitalized the Cuban-American old guard and spurred on a new generation of hardliners in South Florida. Major media outlets have failed to report on his onslaught against the island, not to mention the money and interests driving it.”

Before the New York Times revealed Trump’s secret bank account in China where he reportedly paid more than $186,000 in personal income tax over three years – compared to the $1,500 he paid in U.S. personal income taxes over 15 years – Congresswoman Maxine Waters (D-Calif.) lashed out at the president for accepting gifts from foreign adversaries.

“Article One of the Constitution contains the Foreign Emoluments Clause, which prohibits the president from receiving any gift of value without the consent of Congress,” Waters stated.

“This president has never divested from any of his holdings and refused to place his assets in a blind trust. Funds from foreign governments continue to flow into this president’s personal accounts, in blatant violation of Article One.”

GOP Gets Court Backing in Suppressing the Vote in Battleground States