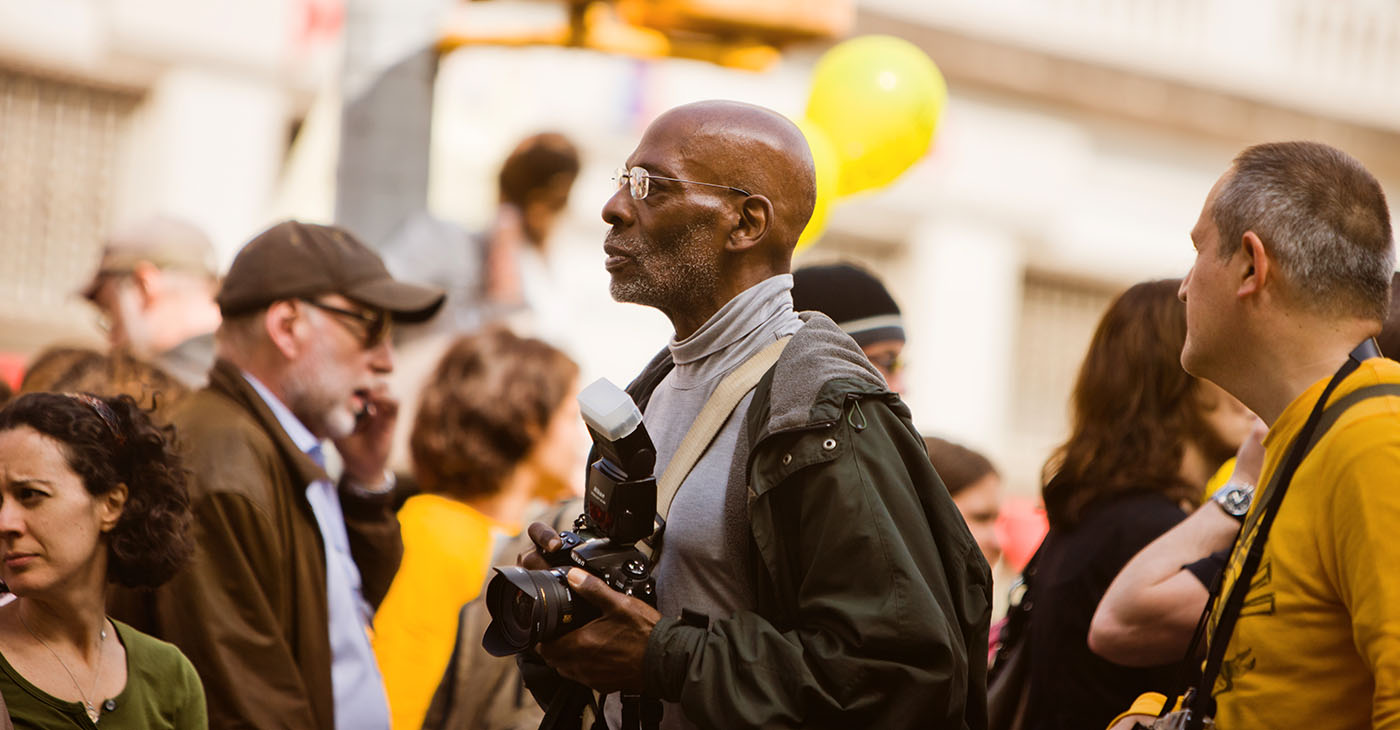 The grant program is a collaboration between the California State Library and the California Commission on Asian and Pacific Islander American Affairs. It was created to support media outlets serving communities where hate crimes are likely to happen.

The funding will also help raise awareness about a related program: the Stop the Hate campaign that the California Department of Social Services has been spearheading with an initial investment of $20 million over the last year.

“Crimes targeting victims because of their race or ethnicity, nationality, religion, sexual orientation, gender or a disability have no place in the state of California,” said Gov. Gavin Newsom.

According to the California State Library the grants will allow ethnic media outlets to hire or contract with “specialized reporters, fellowships, and internships at ethnic media outlets, news briefings and roundtables, digital and social media content, community gatherings and partnerships with grassroots organizations and Community Based Organizations.”

“We live in the state with the most racial, ethnic and cultural diversity in the United States. Yet, the deep tensions and misconceptions among us can trigger violence and rip our communities apart,” said Regina Brown Wilson, executive director of California Black Media (CBM).

“This funding is necessary because it equips media organizations with resources we need to educate, inform and connect the communities we serve, encouraging honest conversations, which are believe are opportunities to teach each other and learn from each other,” Wilson continued.

The grant program is a part of the Asian and Pacific Islander Equity Budget, a three-year investment of $166.5 million allocated to address the sharp increase in hate incidents.

Joe Bowers, a Los Angeles County-based researcher, will be working on identifying multicultural communities vulnerable to hate crimes that Black-owned newspapers in the state serve. He says he looks forward to providing data that will be key to helping CBM’s partner publications target their audiences with information that elevates and promotes interracial and cross-cultural relationships in their communities.

“There have been a number of demographic shifts in the state. It is critical for media to understand who their audiences are, where those people live, who they live next to, and what the potential challenges and opportunities may be,” Bowers continued.

Several supporters and news publications said they are pleased with the intention of the program and support the scaling up of it over the next few years.

Most publications are expected to kick off their programs over the next month.

Welcoming Homes Needed in Marin for Youth in Foster Care