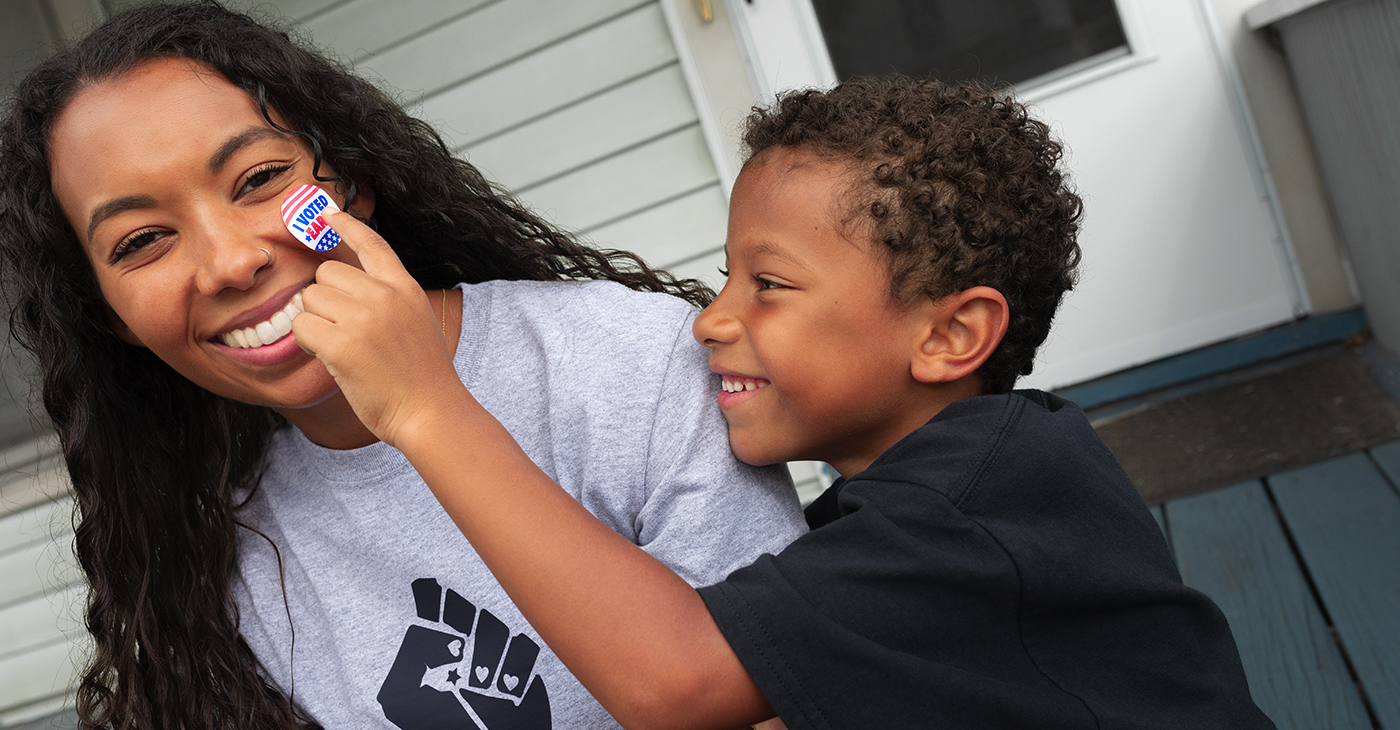 Americans have cast a record-breaking 98 million people voting early for the 2020 elections. The numbers put the 2020 elections in position to be the highest ever for voter turnout. The total is close to twice as many early votes as cast in the 2016 election.

After years of laws passed to make it harder to vote after the election of the first Black President of the United States, early voting has become a phenomenon. The record turnout is the result of high interest in the 2020 race and activists on the ground and political parties wielding their resources to register more voters.

Americans have cast a record-breaking 98 million people voting early for the 2020 elections. The numbers put the 2020 elections in position to be the highest ever for voter turnout. The total is close to twice as many early votes as cast in the 2016 election.

The COVID-19 pandemic appears not to be stifling turnout for an election driven primarily by the controversial and divisive personality of Donald Trump. Younger voters who represent the changing demographics in America are voting in record numbers in Texas. Older voters concerned about health care and social security are participating in high numbers in Florida. Black voters who have stood in line for hours in Atlanta have turned out in record numbers in Georgia.

The Center for Information & Research on Civic Learning and Engagement is asserting that voters between ages 18 to 29 are showing up at the ballot box in a big way.  The numbers of young voters have skyrocketed in Michigan, Florida and North Carolina — which maybe ominous news for President Trump.

Florida, Texas and Pennsylvania have had the largest numbers of early voter turnout overall.

Trump’s presidency has been full of controversy. From his policy to separate parents from their children at the Mexican border to a series of direct attacks on African American officeholders to Trump’s lack of interest in policy around the impact of a national pandemic, Trump has been the source of vitriol.

High turnout generally assists Democrats. Democrats are expected to gain seats in the U.S. House and overturn the U.S. Senate.

Ka’Mauri Harrison, 9, Takes Fight to Stay in School to the Louisiana Legislature