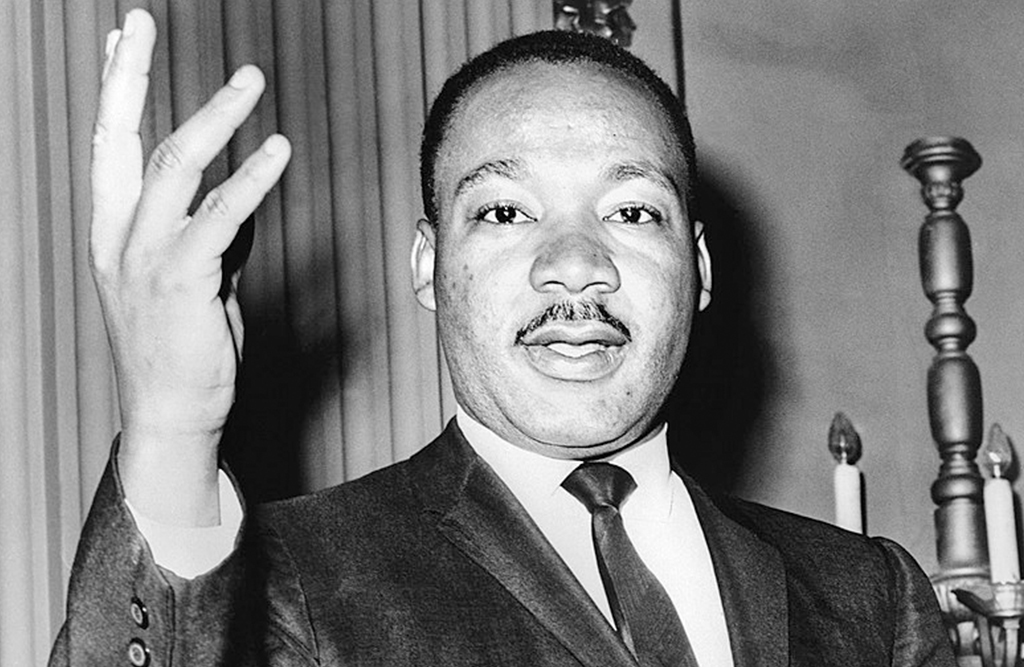 In 1934, his father, a pastor at Atlanta’s Ebenezer Baptist Church in Atlanta, traveled to Germany and became inspired by the Protestant Reformation leader Martin Luther it was there he decided to change his name (and that of his eldest son) from Michael King to Martin Luther King.

Martin Luther King Jr. Day is a federal holiday and will is observed each year on the third Monday of January.

This article originally appeared in the Dallas Post Tribune.

Martin Luther King: ‘I Have a Dream’ speech