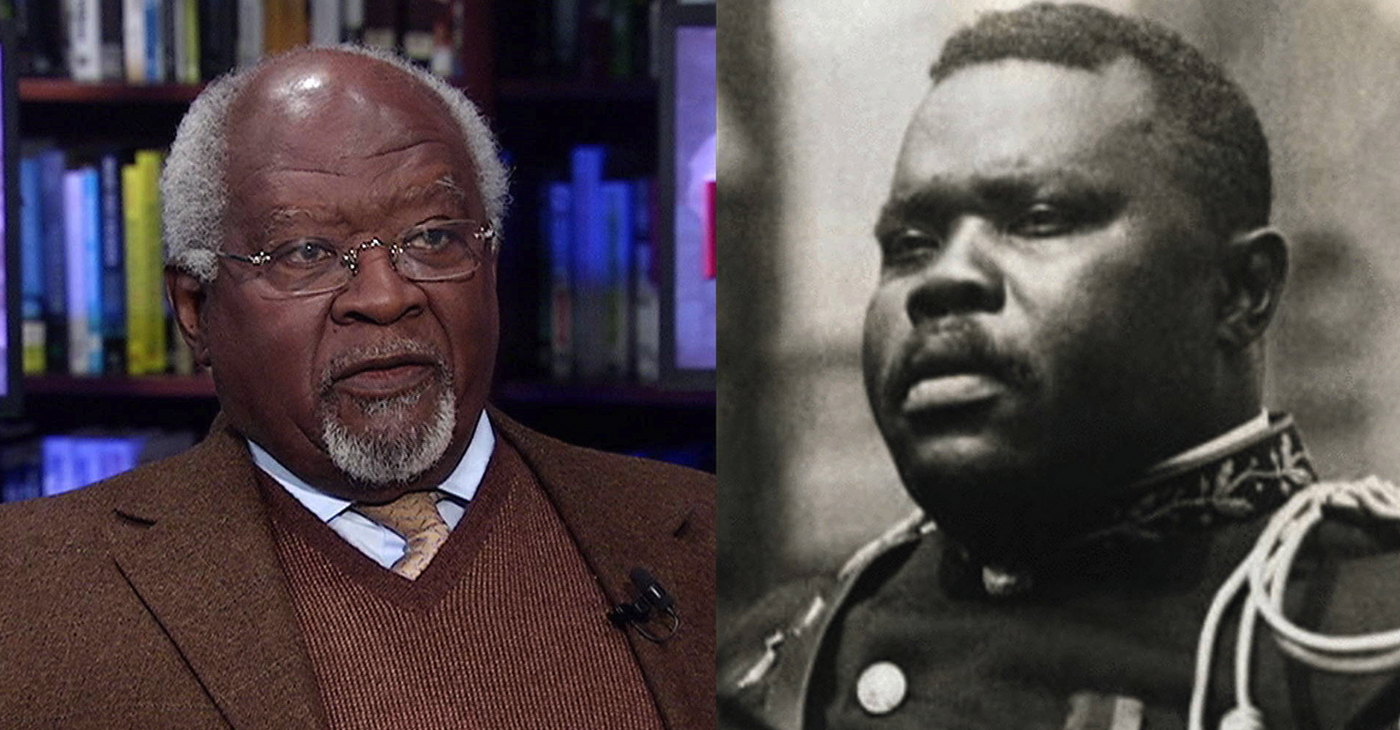 Dr. Julius Garvey probably felt like channeling his father, the late civil rights leader Marcus Garvey, when he responded to Fox News analyst Katie Pavlich’s misguided comment that America should get “credit for being the first country to end slavery in 150 years.”

Garvey simply laughed and brushed off such superficial racist rhetoric. “It shows that she has no clue,” Garvey said during a Black Press Week luncheon in Washington, DC just days after Pavlich’s remarks. “Look, it’s pretty said,” he said.

He also said a healthy discourse on reparations is long overdue.

“Reparations is a conversation that is in-depth and involved and it’s a long and necessary conversation,” Garvey said.

Garvey began his medical career by interning at The Royal Victoria Hospital in Montréal in 1961, according to his biography from The History Makers.

In 1974, Garvey was named attending-in-charge of thoracic surgery at Queens Hospital Center, in addition to serving as an attending surgeon in thoracic and cardiovascular surgery at the Long Island Jewish Medical Center.

He became the Long Island Jewish Medical Center’s acting program director for the Division of Cardiothoracic Surgery from 1980 to 1982, and assistant professor of surgery at State University of New York at Stony Brook from 1978 to 1988.

Garvey started his own private practice in 1983.

In recent years, he has worked to secure a pardon for his famous father who, along with three others, was charged with conspiracy to use the mails to defraud.

“The charges against the other three were dropped, but my father was convicted by an all-white jury on charges that were widely considered politically-motivated and in a trial tainted by misconduct,” Dr. Garvey said.

The senior Garvey wasn’t allowed to return to America and his son has said that all of the momentum his father built up on issues of racial justice stalled.

Marcus Garvey died in London in 1940.

“I wish to clear my father’s name and to continue to help Africans wherever we are in the U.S., Caribbean and on the continent,” Dr. Garvey said.

He said reparations are necessary if there is ever to be a complete healing of the evil slave trade. “WE are the original people and the original civilization. African praxis directs us to the truth that we are at home in the universe and should treat it as our home,” Dr. Garvey said.

It’s also up to those of African descent to assume some responsibility in carrying forward the legacies of his father and other civil rights leaders, Dr. Garvey said.

“That will move us further along the arc of redemption, renaissance and the redevelopment of our people as a civilization,” he said.