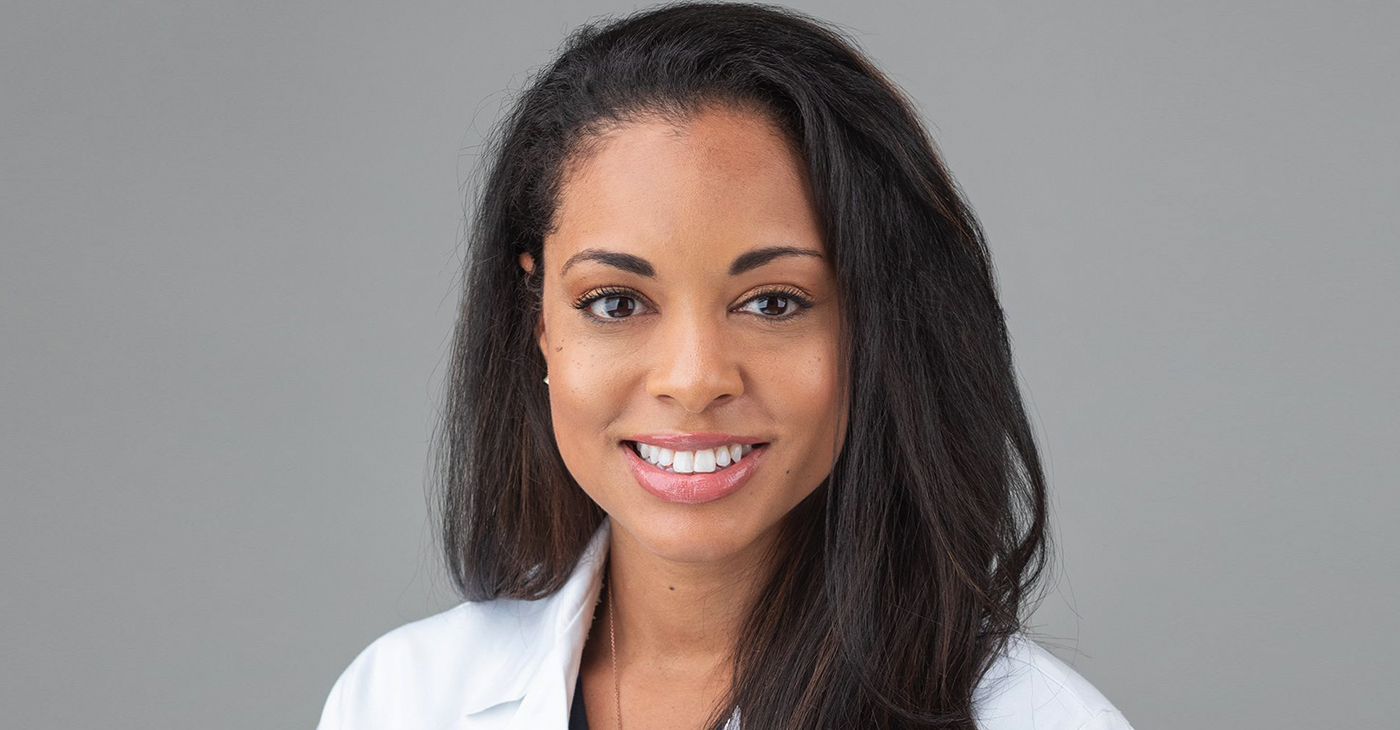 An honest and comprehensive reckoning with America’s racial history and enacting solutions to address it is perhaps the transcendent issue of our time, argues Janet Murguia, the president of UnidosUS, a D.C.-based advocacy organization.

“The path forward may be difficult, complicated, and contested, but it is essential to pursue,” Murguia remarked in a news release where she and other advocates form the Racial Equity Anchor Collaborative.

The collaborative is the foremost diverse coalition of national, racial justice, and civil rights organizations representing and serving more than 53 million people in the U.S.

The group calls on President Joe Biden to create an office within the White House to coordinate efforts to reduce racial inequality in all its forms.

Shortly after his Jan. 20 swearing-in, President Biden issued an executive order to advance equity and support for underserved communities.

The President had pledged to do his part in the fight against systemic racism in America, and his executive order charges all federal agencies with reviewing equity in their programs and actions.

President Biden has demanded that the Office of Management and Budget analyze whether federal dollars are equitably distributed in communities of color.

The coalition argues that the new administration also should establish a White House Office on Racial Equity and Inclusion.

The office would coordinate the full range of federal agency efforts to advance racial equity, centered on the administration’s promise to confront systemic racism and heal the “soul of our nation.”

Murguia declared that creating such office is “a crucial first step toward ensuring that our country lives up to its core shared value of equal opportunity for all Americans.”

The coalition is not alone in pushing the Biden administration to create an office responsible for racial equity.

Dr. Ebony Hilton, the medical director and co-founder of GoodStock Consulting, LLC, and an anesthesiologist and critical care physician at the University of Virginia, has started a change.org petition for the Biden administration to create and appoint a “Secretary of Equity.”

Comparable to a Chief Diversity, Equity, and Inclusion Officer of an organization, the Secretary of Equity would serve as a catalyst to initiate equity, diversity, and inclusion (EDI) assessments and policies while leveraging best practices and resources across various federal agencies, Dr. Hilton wrote in a letter on behalf of GoodStock Consulting.

“The vision of the position is to use objective information and analytics to create and support a culture of inclusion and belonging where individuals from all diversity dimensions, racial and ethnic identities, ages, nationalities, social and economic status, sexual orientation, gender identity/expression, religious, political and ideological perspectives, and physical and mental abilities, are able to thrive and be actively engaged,” her letter continued.

The importance of the position is underscored by Covid-19 statistics, which show that African Americans are disproportionately affected by the virus. Data also show that access to the vaccine is eluding the Black community.

According to statistics compiled by the independent nonprofit KFF, which focuses on national health issues, as of January 19, 2021, over 12 million COVID-19 vaccines had been administered across the country.

To date, race and ethnicity vaccination patterns appear to be at odds with who the virus has affected the most, KFF reported.

In Pennsylvania, just 3 percent of those vaccinated are Black.

Dr. Hilton noted further that the Secretary of Equity would provide strategic and programmatic leadership for diversity and inclusion initiatives that advance diversity as a critical component of federal and local policies.

“This position will lead a team of Equity Officers that sit within these targeted federal agencies to assess the existing and potential disparities specific to that agency and its respective industries – greater than racial disparities and within all diversity dimensions,” Dr. Hilton noted.

“Even before 2020 exposed our pandemic of a deadly triple disease and economic hardship and racial unrest, America was a nation that still had only begun to grapple with the legacy of white supremacy,” Morial stated.

“Establishing a White House Office on Racial Equity and Inclusion is our best hope of nurturing that awakening and achieving our true potential.”

Biden Administration in Push to Put Harriet Tubman on $20 Bill