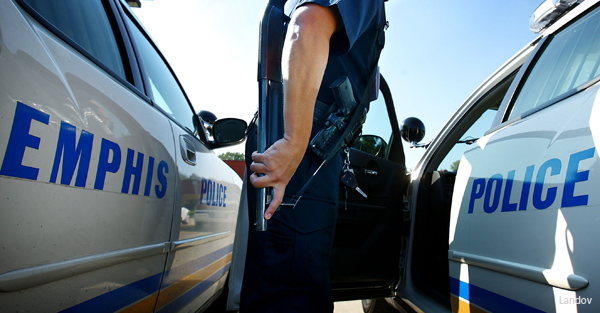 WASHINGTON (Huffington Post)—Dozens of African-American police officers in Memphis, Tennessee, are facing demotions to the positions they held over a decade ago in response to a ruling in a discrimination lawsuit the officers brought against the city.

African-American officers sued the Memphis Police Department in the early 2000s, alleging that the tests the city used to determine promotions discriminated against minorities. A lower court sided with the plaintiffs, and some of them were promoted afterwards. But last fall, a federal appeals court overturned the decision.

The officers may still appeal to the U.S. Supreme Court. But in the meantime, the city is considering demoting 28 of the 62 plaintiffs back to the positions they held when the lawsuit was first brought.