Documentary About Murder of Botham Jean Set to Air on ID on Thursday, September 10
Advertisement 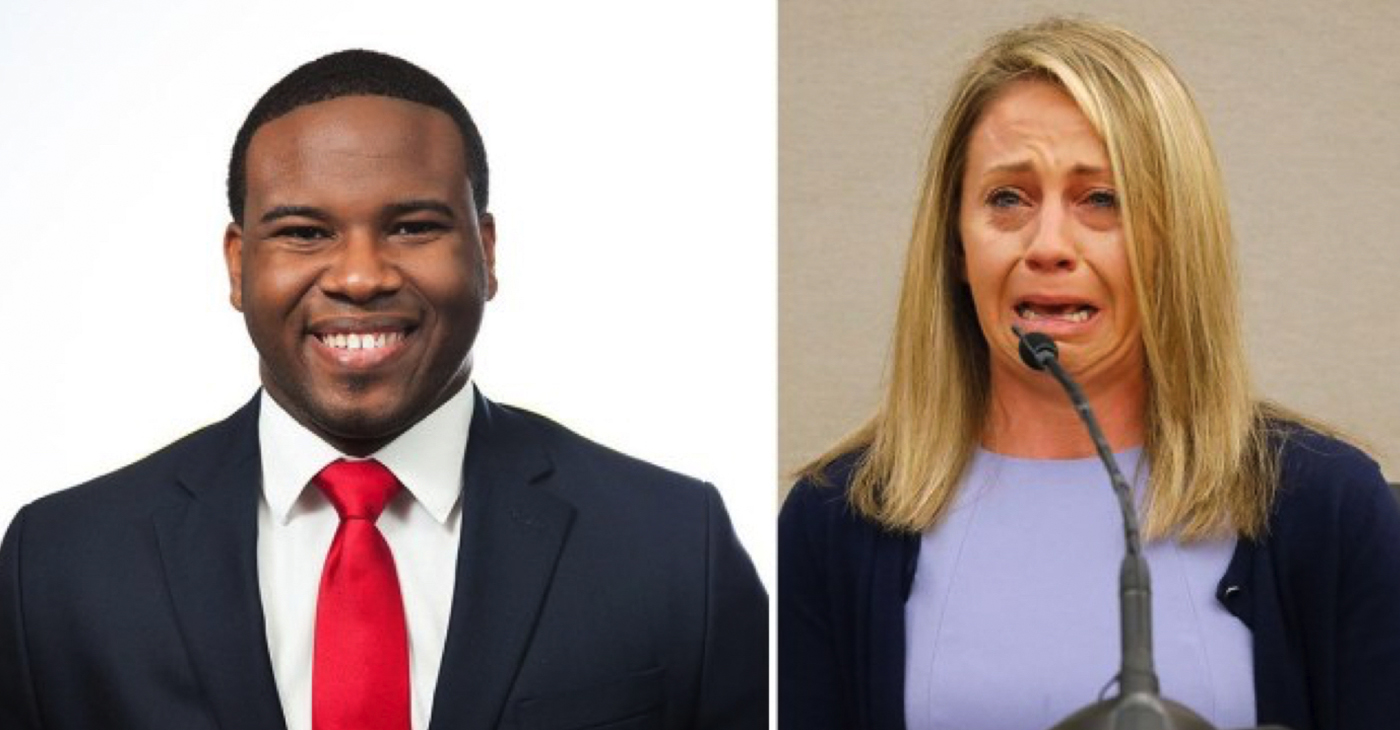 Botham Jean (left) was a promising young Black accountant who dreamed of returning to his native St. Lucia to become Prime Minister. As his family mourned, the murder ignited protests from Black Lives Matter activists and sparked a media frenzy.

Season two of Impact of Murder kicks off with a heart wrenching two-hour episode on Botham Jean with “The Ballad of Botham Jean,” airing on Thursday, September 10 from 9-11 p.m. EDT/PDT on Investigation Discovery.

Jean was shot in 2018 inside his Dallas apartment by white, female, off-duty police officer Amy Guyger. Guyger claimed she shot Botham because she thought she had entered her own home, and he was a trespassing burglar. Like many controversial police killings of minorities, Botham’s murder sparked national outrage.

Botham Jean was a promising young Black accountant who dreamed of returning to his native St. Lucia to become Prime Minister. As his family mourned, the murder ignited protests from Black Lives Matter activists and sparked a media frenzy.

This senseless tragedy is retold by those closest to the case with gripping, emotional accounts from Jean’s family, including his mother, Allison Jean; father Bertrum Jean; sister, Allisa Charles-Findley; as well as those who worked with the family to bring justice to Botham, including lawyer Lee Merritt and prosecutor Jason Hermus.

Perhaps the most heartrending account comes from 18-year-old Brandt Jean, who mourns Botham’s death while wrestling with his anger against his brother’s killer. His request for a courtroom embrace of his brother’s murderer, Guyger, displayed an astonishing act of forgiveness and inflamed worldwide, polarizing reactions.

“I have to admit it was tough to relive my son’s horrible murder,” said Allison Jean. “However, this is an important story. I want people to know how good my son was, and how senseless his death was.”

This article was written by Nsenga K. Burton, Ph.D., entertainment and culture editor for Black Press USA. She is also founder & editor-in-chief of the award-winning news blog The Burton Wire which covers news of the African Diaspora. Follow her on Twitter @Ntellectual.

COMMENTARY: Is the Economy Rebounding?