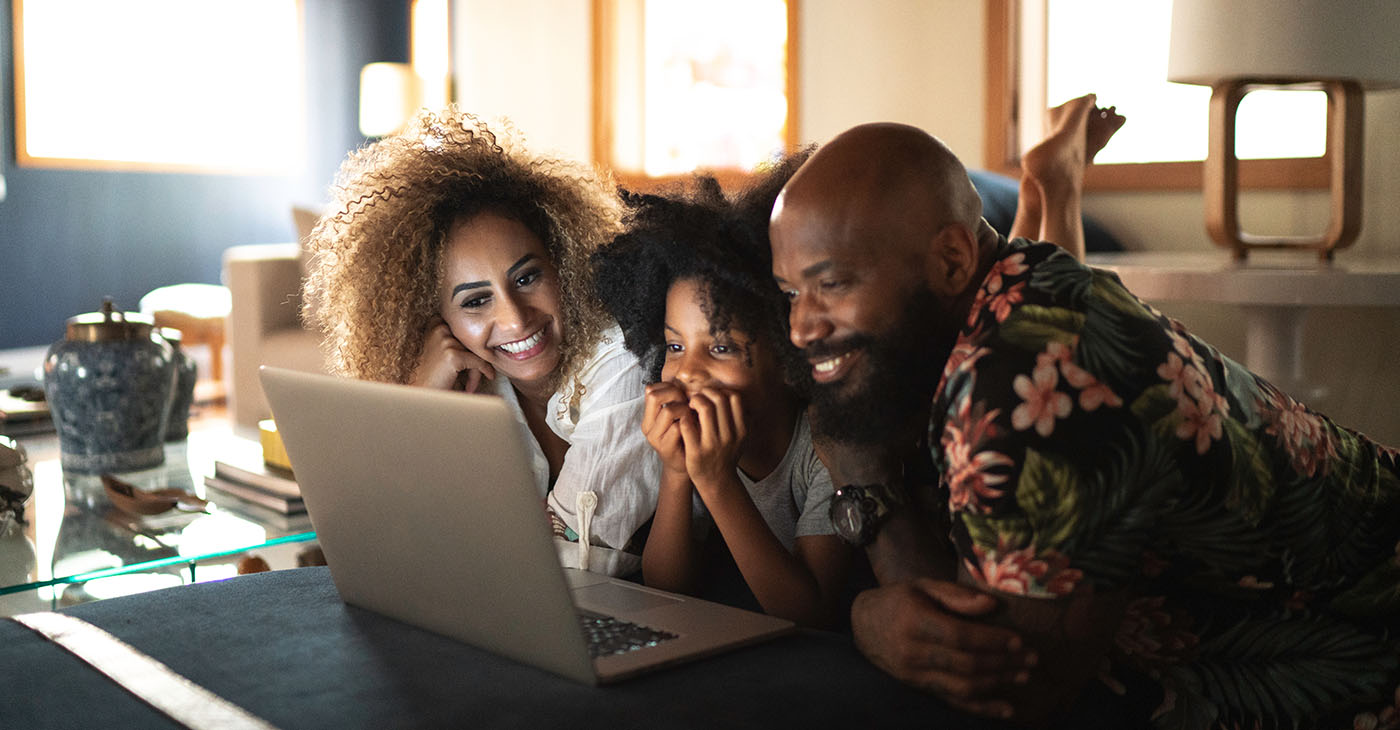 Disney+ joins a host of other companies that have acknowledged a racial and cultural awakening since the May 2020 death of George Floyd, a Black man killed by a White police officer in Minnesota.

DISNEY+ has announced they are restricting the viewing of “Dumbo,” “The Aristocats” and “Peter Pan” from its platform because of their racist stereotypes.

The network will set its app to prevent children under seven from watching those shows.

“The leader of the group in Dumbo is Jim Crow, which shares the name of laws that enforced racial segregation in the Southern United States,” the statement continued.

As for Peter Pan, the once-beloved character whom the late Michael Jackson mimicked, Disney+ officials noted, “the film portrays Native people in a stereotypical manner that reflects neither the diversity of Native peoples nor their authentic cultural traditions.

“It shows them speaking in an unintelligible language and repeatedly refers to them as ‘redskins,’ an offensive term.”

They added that “Peter and the Lost Boys engage in dancing, wearing headdresses and other exaggerated tropes.”

As for the Aristocrats, Disney+ officials said, “The Siamese cat Shun Gon is depicted as a racist caricature of East Asian peoples with exaggerated stereotypical traits such as slanted eyes and buck teeth.”

“He sings in poorly accented English voiced by a White actor and plays the piano with chopsticks.”

While the programming is restricted against being shown to small children, others will still be able to watch after viewing a new disclaimer that notes that the program includes “negative depictions and/or mistreatment of people or cultures. These stereotypes were wrong then and are wrong now.”

Disney+ officials also defended their decision not to remove the “offensive” films altogether.

“Rather than remove this content, we want to acknowledge its harmful impact, learn from it and spark conversation to create a more inclusive future together,” the company wrote.

Warnings will also tag other shows like “The Lady and the Tramp,” and “Swiss Family Robinson.”

Disney+ joins a host of other companies that have acknowledged a racial and cultural awakening since the May 2020 death of George Floyd, a Black man killed by a White police officer in Minnesota.

The owners of the Dr. Seuss books announced earlier this month that it would no longer publish six of its books because of racist imagery. The company noted that the books “portray people in ways that are hurtful and wrong.”

Blow tweeted that the character was indicative to young boys that non-consensual behavior toward women was ok.

“Let’s see. 1. He grabs/kisses a girl/stranger repeatedly, w/o consent and against her will. 2. She struggles mightily to get away from him, but he won’t release her 3. He locks a door to prevent her from escaping,” Blow tweeted.

In a column preceding his tweet, Blow wrote that “racism must be exorcised from culture, including, or maybe especially, from children’s culture. Teaching a child to hate or be ashamed of themselves is a sin against their innocence and a weight against their possibilities.”