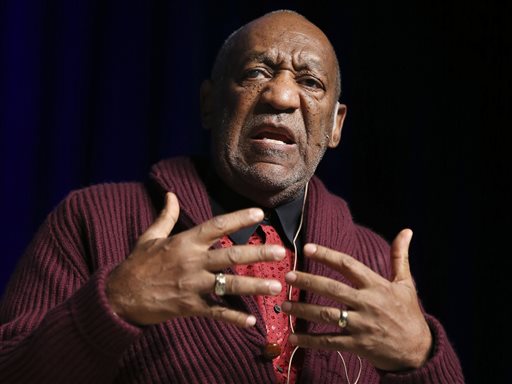 In this Nov. 6, 2013 file photo, comedian Bill Cosby performs at the Stand Up for Heroes event at Madison Square Garden in New York. (John Minchillo/Invision/AP, File)

The statue was to come down Tuesday night after the park closed. Disney did not have further comment.

The bronze bust’s removal comes after court documents unsealed Monday revealed that Cosby testified in 2005 he had obtained Quaaludes with the intent of giving them to women with whom he wanted to have sex. The Associated Press had gone to court to get the documents released.

The Endless Fall of Suge Knight