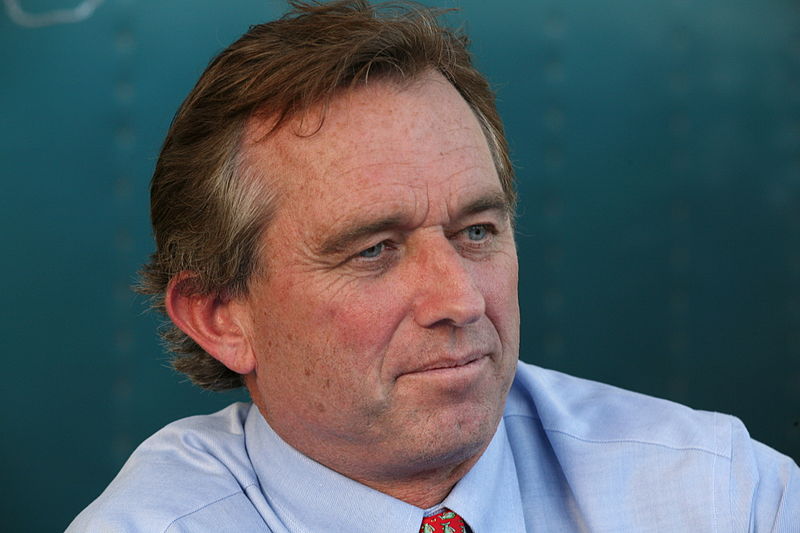 The Post exclusively reported Sunday how Robert F. Kennedy Jr. grappled with what he called his “lust demons” and kept a scorecard of more than two dozen conquests in a secret diary. Below are more sensational details from the journal, in which RFK Jr., a member of the political elite, bashes everyone from then-brother-in-law Andrew Cuomo to the Rev. Al Sharpton and Jesse Jackson.

Over breakfast on New Year’s Day 2001, Robert F. Kennedy Jr. and his brother-in-law Andrew Cuomo sat down to talk politics.

Cuomo’s tenure as secretary of the Department of Housing and Urban Development was about to end, and he sought Kennedy’s counsel as he mulled a run for New York governor.

“Andrew could win because he is totally focused and energetic,” Kennedy later observes. “He could lose because he lacks humanity and doesn’t love people. He is not a retail politician.”