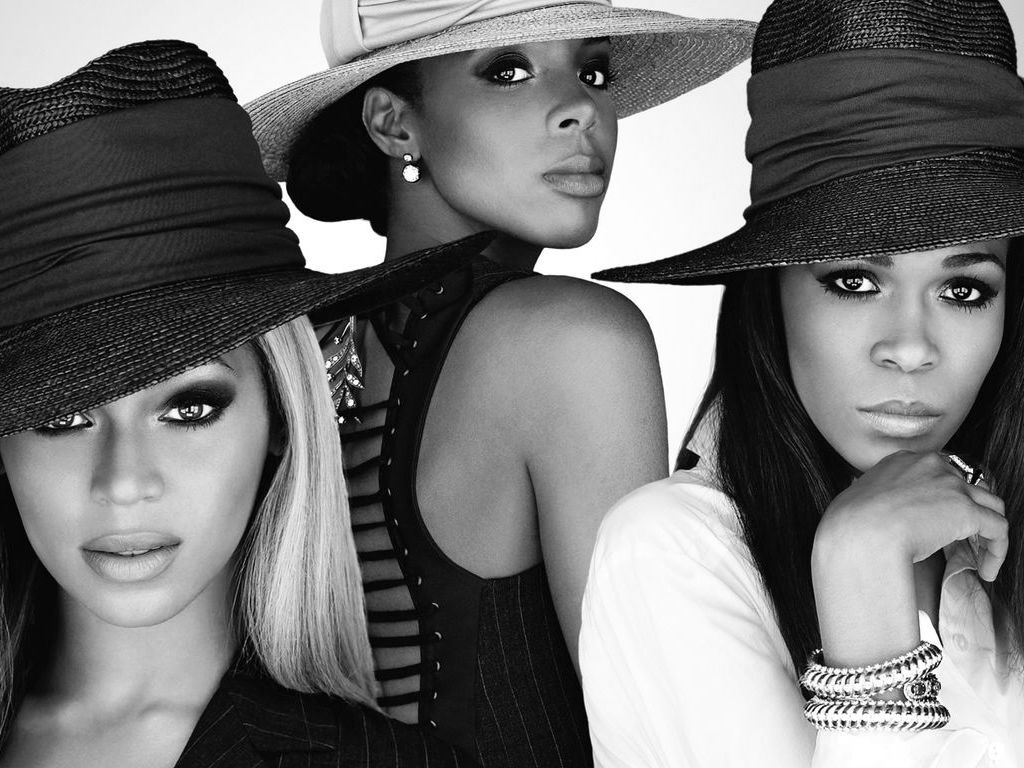 Will they or won’t they? That’s the question on everyone’s minds about the rumored Destiny’s Child reunion at the Super Bowl this Sunday. Michelle Williams keeps saying that the trio isn’t going to take the stage during the halftime show in New Orleans on February 3, but “Fela!” just confirmed that Williams will be out for a handful of shows that happen to coincide with the big game.

Per the official site for the theater show, a statement reads, “Michelle Williams will not be appearing January 31st — 3rd,” but Williams has been making the rounds denying the speculation that she will join Beyoncé during her highly anticipated halftime performance.

Just last week, she opened up to several outlets, shutting down the hype. She spoke to MTV News about it, saying, “Unfortunately, I honestly can’t say. Just thinking about it gives me a headache. It seems quite impossible because of our own individual schedules. My opening night for ‘Fela!’ is January 29. I’ve been in rehearsals for that, so I haven’t had time to think about learning anything else.”

With ‘House Of Cards,’ Netflix’s Moment Of Truth Arrives This Friday