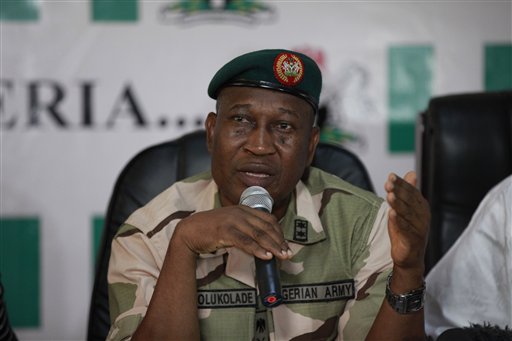 ABUJA, Nigeria (The Washington Post) — When Secretary of State John F. Kerry announced early this month that the Obama administration was rushing a team of experts to help Nigerian officials rescue 276 abducted schoolgirls, the hope in Washington was that Nigerians would react with gratitude and energetic cooperation.

Instead, the U.S. assistance mission here — cloaked in secrecy and producing only vague hints of progress after six weeks of joint efforts to find and free the girls kidnapped by Boko Haram militants — has produced a more ambivalent and critical response.

One reason is the strong patriotic pride among citizens of this independent, oil-rich nation with a large professional security force that President Goodluck Jonathan said Thursday he had ordered to carry out a “full-scale operation” against the militants. While there is appreciation for the U.S. help, there is also resentment of what some Ni­ger­ian commentators call “neocolonial” meddling.

“Part of it is national pride, perhaps one should say national vanity,” said John Campbell, a former U.S. ambassador to Nigeria and senior fellow at the Council on Foreign Relations.