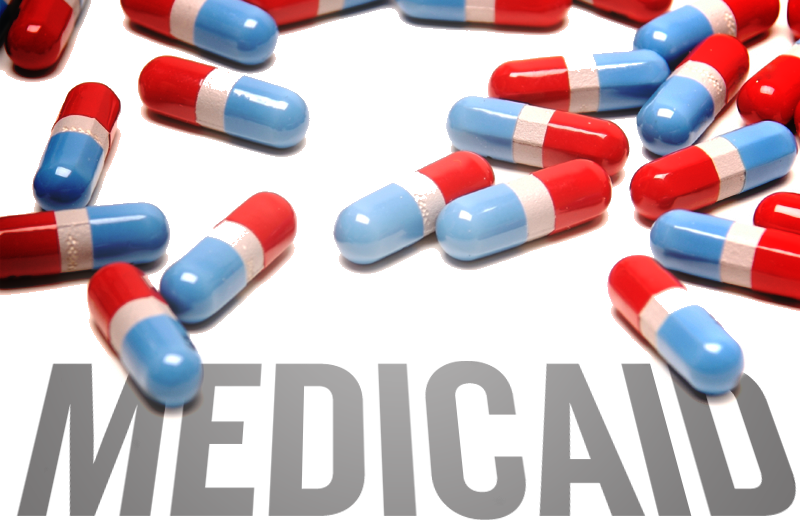 WASHINGTON (Politico)—Democrats have found a big piece of Obamacare that nearly all factions of their party can back — and they say it’ll be a winning issue on the campaign trail this fall.

Even some of the Democrats running for reelection in red states are embracing the Affordable Care Act’s optional Medicaid expansion and, along with their compatriots, pressuring Republican governors and legislatures to do the same.

This growing support to expand Medicaid comes as Democrats feel increasingly comfortable touting the health care law, a slow change buoyed this spring by the positive news of Obamacare’s 8 million enrollees. They frame it as an issue that forces Republicans to explain why they want to deny health care access to poor people at zero cost to states — at least for the first three years while the federal government picks up the entire tab.