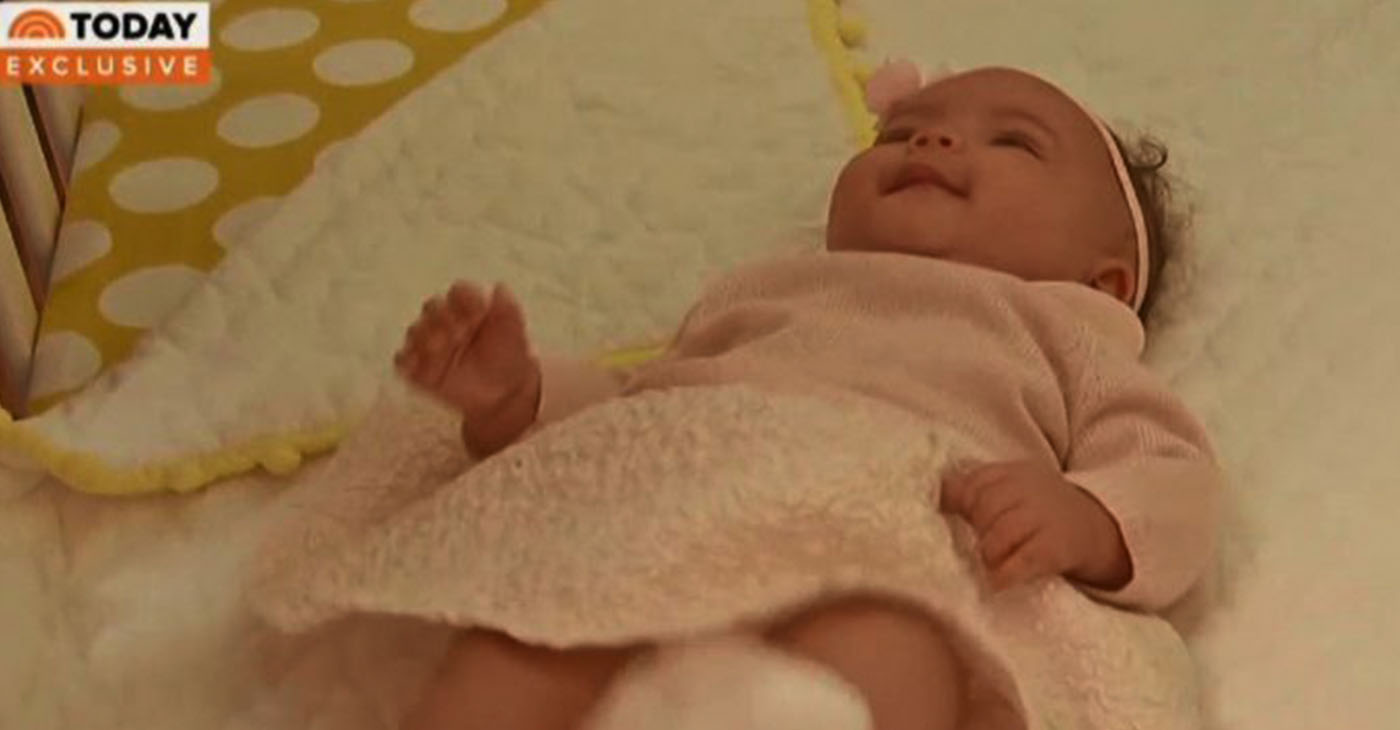 It’s been over three months since District of Columbia Mayor Muriel Bowser revealed she assumed another position-motherhood- and until her appearance on Thursday’s “NBC 4 Today Show,” she’s been fairly private about her new addition.

“It couldn’t be more perfect,” Bowser told NBC’s Hoda Kotb. “I got into politics.  I get to have the best job in the world.  I wanted to focus on how I could have a perfect little baby.”

Bowser’s perfect little baby is named Miranda Elizabeth Bowser and is seen curly-haired, wide-eyed, smiling and pretty in pink on the “Today Show” feature.  Bowser said as soon as she saw Miranda she knew she was her baby.

“I think the moment that really sticks out to me was literally looking down at Miranda and those eyes just looking back at me and knowing that I was her entire world,” she said.

Bowser told Kotb that watching her adoption in 2017 encouraged her own adoption of Miranda. Knowing Kotb’s busy schedule, she identified and was inspired by her ability to be both a busy boss and a mom.  However, Bowser was worried about the lengthy adoption process.

“I did feel like that part of me was missing and I knew that I had a lot of love to pour into a child and I didn’t know how long the process would take.  When you’re a person like me, and you run a city and you have a big team, you’re not used to giving into a process.”

Yet now that Bowser is a mom, she said she’s learned to let go a bit.

“It helps me not sweat the little stuff as much.  It’s just another perspective I have.

Bowser’s perspective is already different as the first single mother to run the nation’s capital.

“The message I hope to send is that families are made in all kinds of ways, and they’re all special and we should celebrate family in whatever way that children are loved,” Bowser told Kotb.

This article originally appeared in the AFRO-American.